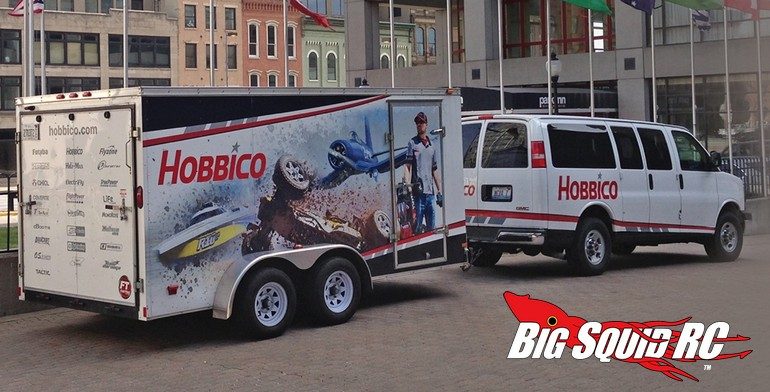 The folks at Hobbico sent out a press release inviting you to drop by their booth at the 63rd Annual Weak Signals Show in Toledo, Ohio. For those of you looking for a trade show to hit this year, the Toledo show is the one of the biggest rc airplane, helicopter, and quadcopter shows in the entire world.

Hobbico will be showing off nearly 200 of their air products over the show’s three days of being open to the public. Hobbico will have products from Futaba, along with a number of their other product lines on display. In addition to being able to visit all the exhibitor’s booths, the Weak Signals show has an rc model competition, industry speakers, an auction, and of course a large swap shop. On top of all of that, the BigSquidRC Bash Crew will be in attendance on Saturday to cover the show and to hang out with all you guys.

The show takes place next weekend, April 7th through the 9th, and you can get full details over on the official Toledo Show Website.

Hit up This Link to view our coverage of a previous Toledo Show right here on BigSquidRC.