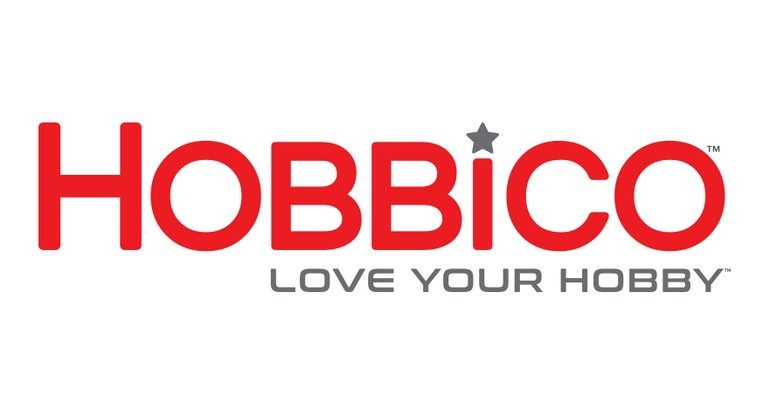 The entire crew at BigSquidRC has very sad hearts over the following news. We have received the official press release from Hobbico Announcing Their Bankruptcy. Most people already know that Hobbico has been having a rough go at it lately, we are posting the press release to give you the most accurate information possible. As we learn more, we will post it. Until then, BigSquidRC gives all our best to our friends at Hobbico, here is the press release-

CHAMPAIGN, Ill. – January 10, 2018 – Hobbico, Inc. (“Hobbico” or “the
Company”) announced today that it has filed a petition for relief under
Chapter 11 of the United States Bankruptcy Code while it seeks an orderly
finalization and implementation of its comprehensive restructuring plan.
The petition was filed today with the United States Bankruptcy Court –
Wilmington of Delaware In conjunction, Hobbico also announced its plan to
sell the company.

Since 1971, Hobbico has grown in to one of the largest United States
distributors of radio-control and general hobby products. Built up over
time and with the best intentions to further grow its business, Hobbico’s
debt has added too much leverage for the Company, and it has been unable
to successfully restructure to help meet its financial obligations. With
the added impact over the last few years of an increasingly competitive
industry, market headwinds and a series of one-off events with key
suppliers, Hobbico’s current financial position is unsustainable.

“Despite Hobbico’s core strengths, our business has faced a number of
challenges in the last few years, and we have taken steps to ensure all
available options to restore the stability of the Company have been
exhausted,” said Louis Brownstone, President of Hobbico, Inc. “However,
while these efforts were taken to rebuild revenue and profitability, they
did not sufficiently address our challenges and we decided to pursue a
Chapter 11 reorganization and attempt to attract new capital investment.”

By filing for Chapter 11, Hobbico is seeking protection from its creditors
in order to allow for an orderly finalization and implementation of its
restructuring plan. This approach allows the Company to continue to
operate the business throughout the bankruptcy process. Hobbico intends to
use the bankruptcy filing and possible sale of the business to reduce
debt, restructure liabilities, attract new capital investment and position
the company for future growth. The filing and potential sale also aim to
preserve Hobbico’s industry-leading business, including allowing the
Company to invest in new products and continue supporting all of its
customers and extended business network.

“Taking the necessary step to file for bankruptcy is difficult, but it
will help preserve the value of our business and it’s the right thing to
do for our company and our employees,” added Brownstone. “Under the
process afforded to us under Chapter 11, we hope to reach an agreement
with our creditors that will allow us to implement a restructuring plan
that fully addresses our financial challenges while simultaneously
identifying a prospective buyer that shares our vision of providing the
best possible outcome for our employees and the future of Hobbico.”

Founded in 1985, Hobbico, Inc. is the largest U.S. distributor of
radio-control and general hobby products. Hobbico is engaged in the
design, manufacturing, marketing and distribution of thousands of hobby
products including radio-control and general hobby products. The Company’s
merchandise includes a wide variety of radio-control models from cars and
boats to airplanes and drones. In the general hobby category, Hobbico
offers plastic model kits, rockets, road race sets, die-cast models, model
trains, jigsaw puzzles, science and educational kits, games, kites, craft
kits and much more. Hobbico employs over 550 in facilities that include
its West Coast distribution center in Reno, Nev., facilities in Penrose,
Colo., and Elk Grove Village, Ill., Axial facilities in the United Kingdom
and Germany, and its Corporate Headquarters in Champaign, Ill. The Company
sells over 50,000 items through three sales divisions targeting Retail,
Wholesale and Mass Market sales channels. For more information, visit
www.hobbico.com.”