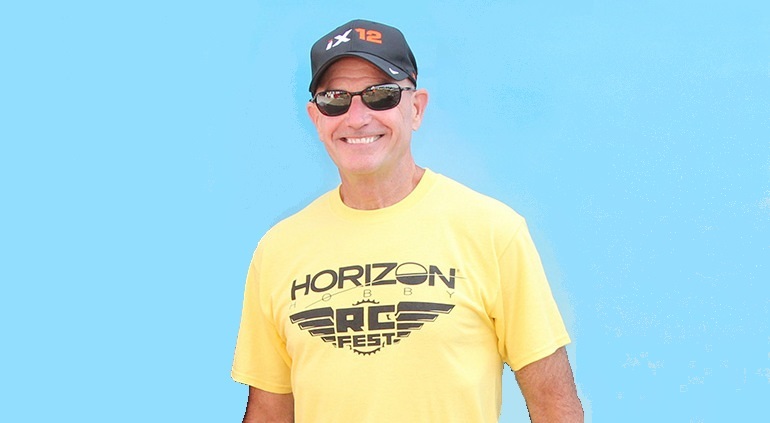 We are saddened to inform you that Horizon Hobby’s President and CEO Joe Ambrose has passed away. The entire staff at BigSquidRC would like to give our deepest condolences to Joe’s family, as well as to the staff at Horizon. Joe was incredibly well regarded in our industry as a leader and visionary, we simply can’t imagine this hobby without him.

He was preceded in death by his parents and one brother, Gregory R. Ambrose.

Joe moved to Le Roy with his family in 1967, where he met his future wife, Julie, both graduated from Le Roy High School in 1975. He received a bachelor’s degree in Finance from the University of Illinois in 1979, a law degree from Indiana University in 1982, and a master’s in business administration from Northwestern University in 2001.

He was a member of St. Mary Church in Downs, the Champaign Country Club, and the Board of Directors for First Busey Corporation.

Memorial contributions may be made to the Le Roy Education Advancement Foundation or Horizon Hobby’s Hobbies for Good.

To read more information on memorial services, click on This Link. You can also use this link to check out the Horizon Hobby’s Hobbies For Good charity.