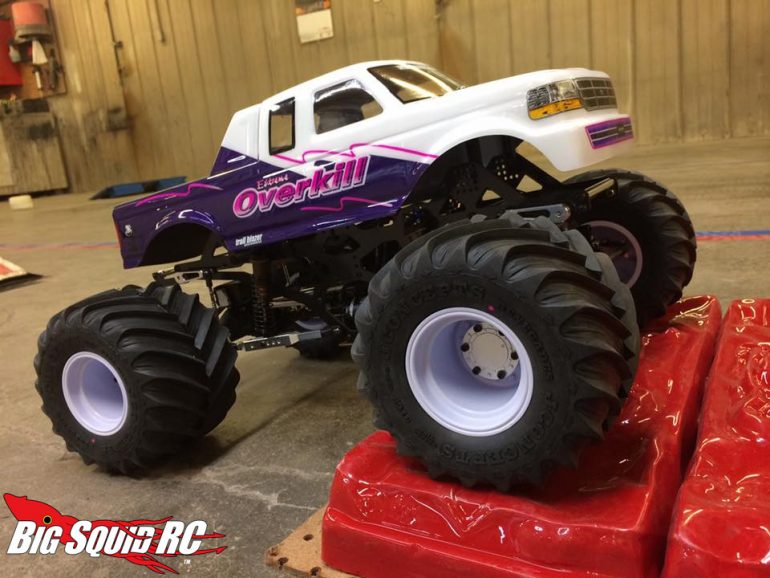 Fresh off the teaser of their new Renegade tires earlier this week, JConcepts is at it again, this time displaying several new bodies as well as another set of monster truck tires at the Trigger King R/C race held this weekend near St. Louis, MO.

Up first is their 1993 Ford Supercab, as seen above. It has a wheelbase of around 12.5″ and should work great for scalers as well as monster truckers. 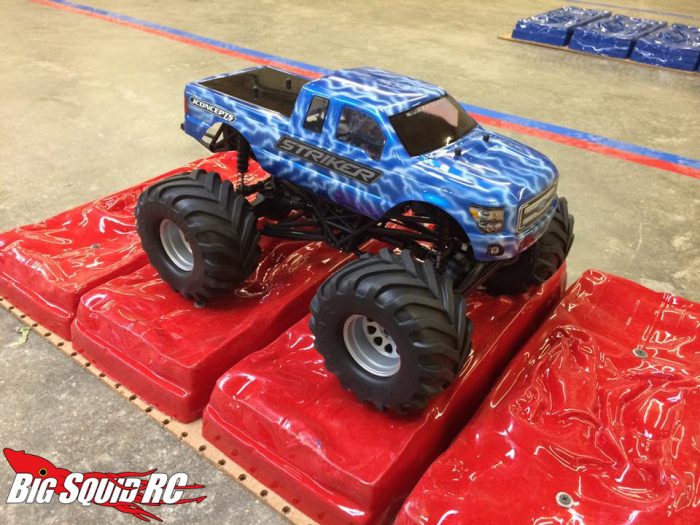 Not to forget the HPI Wheely King, they also have a 2011 Ford Superduty shell that will fit the venerable little truck. 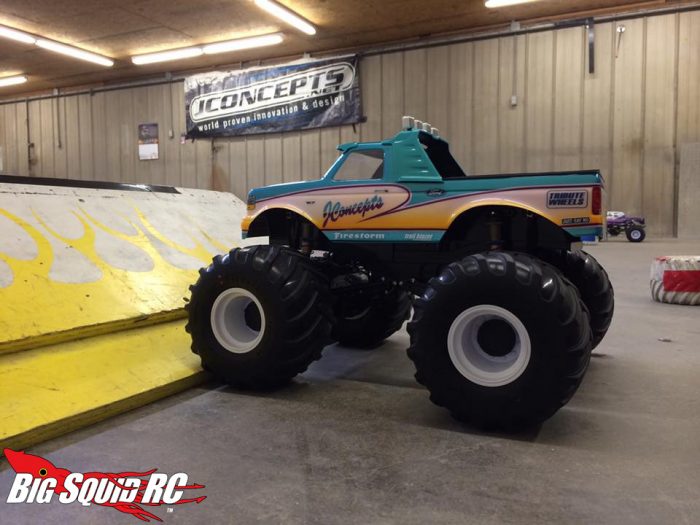 And finally, they have another set of rubber for those that enjoy traditional Clod sized getups- the Firestorm. The Firestorm resembles a full size Firestone monster truck tire that’s had the big lugs shaved down.

Pricing and release dates on the above items were not given, but you can expect official announcements soon.

You can hit up the JConcepts Website here, or you can Click Here for other JConcepts news on BigSquidRC.