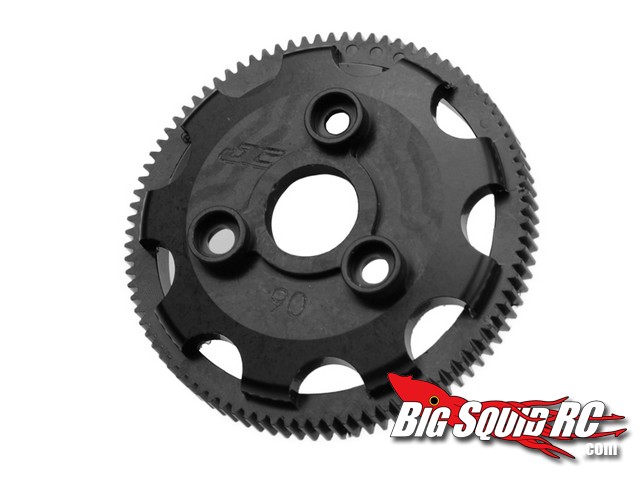 JConcepts has just announced a new line-up of precision machined spur gears called the Silent Speed series. These are available for a bunch of popular vehicles including- Traxxas Slash, Stampede, Rustler, Slash 4×4 and Stampede 4×4. For Team Associated JConcepts makes spurs to fit the B4, B44, T4, and SC10 series, and for TLR/Losi they make spurs for the 22, 22T and 22 SCT.

Retail pricing is in the $9-$12 range, and you can get more information on the official JConcepts Website.

It’s Friday and HERE is another mystery link, click at your own discretion.