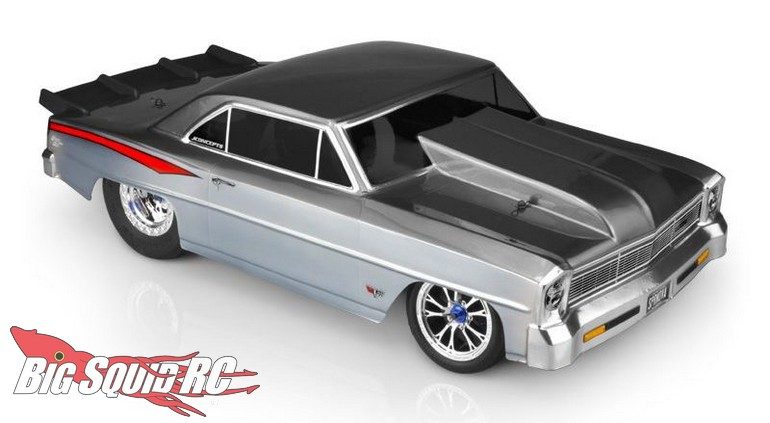 Recently announced by JConcepts is a V2 of their 1966 Chevy Nova II Clear Body. The second version has squared up proportions and comes as a 1 piece design. Here are more highlights-

Get more of the latest JConcepts News right here on BigSquidRC.