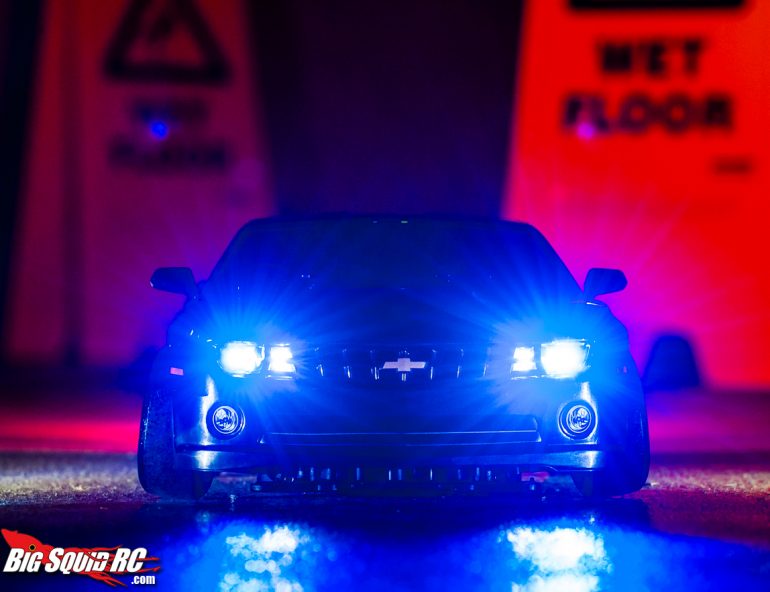 What happens when a crawler guy takes a wrong turn? He gets into rc drifting!
I like to believe that the first time anyone sees a car drift a corner, one will ask oneself ”Why is the driver turning in the wrong direction?” For it is a weird thing, seeing a car moving sideways around a bend with the wheels turned the wrong way. That’s not the way the did it in driving school!

Googling ensues,and beauty is found. For is it not a beautiful thing to behold? The smoke! The precision! The roar of a thousand horsepower! They call it a drift battle, when two cars race against each other, but it could just as well be called a drift dance. At least when the chasing vehicle tries to emulate the movements of the leading one, staying incredibly close to it at breakneck speed. It’s like a ball room dance, with one taking the lead and the other one closely following, as if they both are of one mind and one body.

Now, what could be just as good looking as two real cars drifting, but at a fraction of the cost? Well, you wouldn’t be reading this if you didn’t know the answer to that one. But how to get into it? Again, it feels like a dance to me. Have a look at an Argentinian couple doing a tango. They can make it look easy, but complexity of it is way beyond me. So I don’t even try. But I did not – nor should you – let it be the same way with RC drifting.

Unfortunately, it’s a jungle out there. Just by looking at the names of the chassis on offer, one immediately realizes that as soon as you step into the woods, you’ll be deep inside geek territory. Some might protest, but that’s what it felt like to me. Instead of robust names like Rustler, Outcast, Savage, Tenacity, Stampede, Inferno and Slash, we find FXX, YD-2, D4, RMX, TT-02, YD-2S EXIIS, PDSH and about a zillion more in the same vein. Well, there are exceptions, HPI sprint 2 drift just to name one, but you get the idea. It’s basically a foreign language. At times, it truly is. Try ドリフトパッケージ, for a starter.

Like the names, motors are all over the place, too. Front, back, low, high, transverse, longitudinal – if you can name it, someone’s probably done it. IFS does not mean Independent Front Suspension anymore, but Inboard Front Suspension. And the tires! For someone who used to have Pro-Line Hyraxes on all his rigs, the very idea of a flat, hard tire was initially almost revolting.

In short, I used to find drifting beautiful, fascinating and utterly alien. So why did I get into it at all? Because now I only find it beautiful and fascinating. Because I can do it just around the corner from my house. Because it would feel very awkward for me to dance with my son, but tandem drifting with him? Awesome!

Having a drift spot nearby was a major reason for me getting into going sideways. Have a look at any RC forum, and there will be a number of threads where a noob asks advice on what rig to get. Heck, I’ve done it myself. The best answer to that question, I find, is to go have a look at the terrain where said rig will be driven, and then get something to suit it. At the place where I lived before, I could walk for five minutes, and then be in great crawling and trailing terrain. Hence, I bought myself first a Yeti, then a Bomber and had a blast. One move half around the world later, and I find that I have to drive for 45 minutes in order to get to a decent crawl spot, which means I don’t get a lot of drive time. How then to get more drive time? Easy, buying something that I can enjoy driving within a five minute walk from home.

In the end, it all added up to me. The basic perplexity I felt when I saw a car going sideways. The flat tarmac and concrete areas I have nearby. The challenge of finding my way in unknown territory.

So, I took the wrong turn and went into the wonderland! Join in, and you’ll see just how deep the rabbit hole goes! Welcome to Loosing Grip, a new weekly segment here on Big Squid RC. 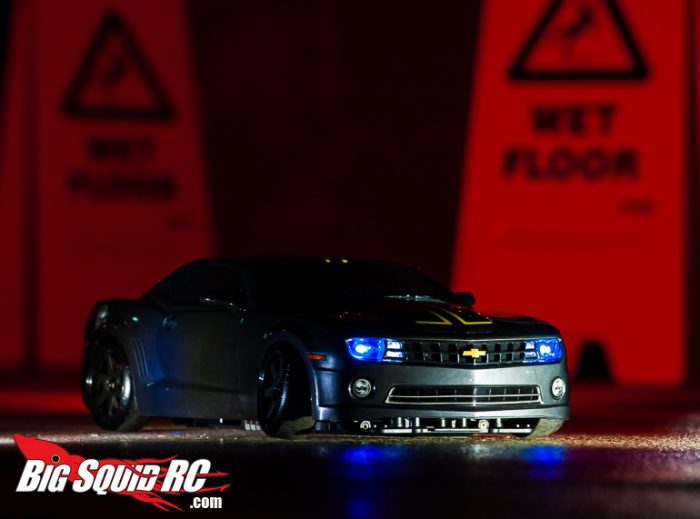