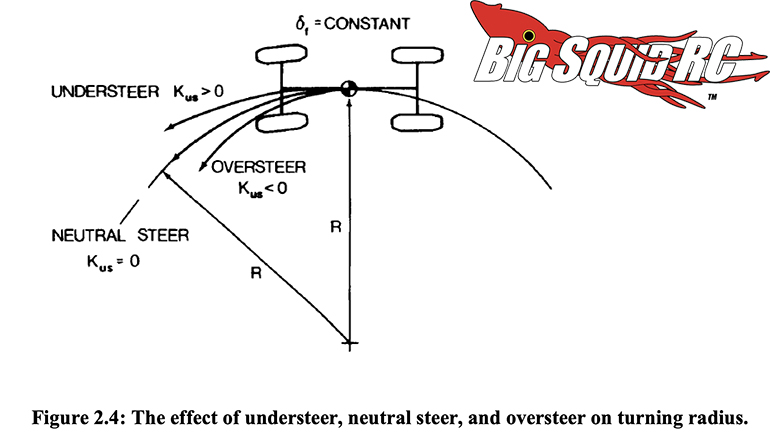 Losing grip – Active toe, so? So what? So awesome!

Today I present the scariest featured picture ever, at least if you’re not really keen on maths and physics. But fear not, this column will be a light hearted read. The picture is taken from the dissertation and thesis Dynamic Understeer Control Using Active Rear Toe, by Mark Oliver Dixon Kaufman of Embry-Riddle Aeronautical University Daytona Beach, Florida. I read parts of it, skimming it faster and faster until I reached this: 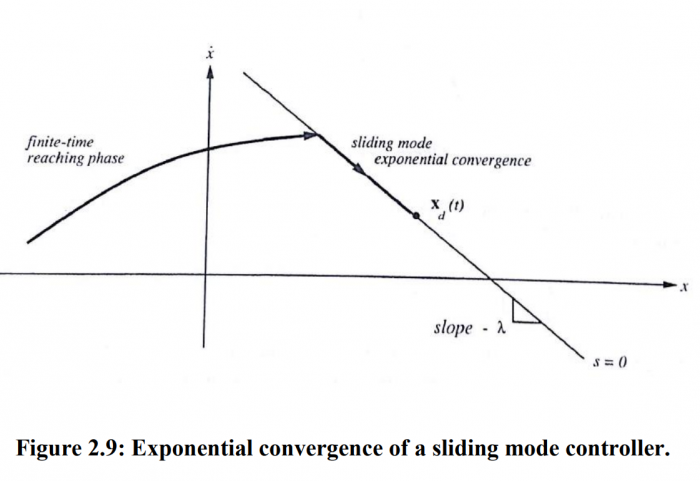 The finite-time reaching phase made me realise that my time on this earth is finite, and that my understanding of the thesis was diminishing exponentially in relation to page number. Regular readers will know that I enjoy physics, geometry and its application on vehicle dynamics, but the dose makes the poison and at this point I was about to be intoxicated.

So, what’s this got to do with RC? Not a lot in the case of most vehicles, but a little in the case of the new Apex2 Hoonitruck RTR from Tream Associated. Tim Mohr posted a couple of pictures in his post about it a couple of days ago, but he missed out on the most interesting one: 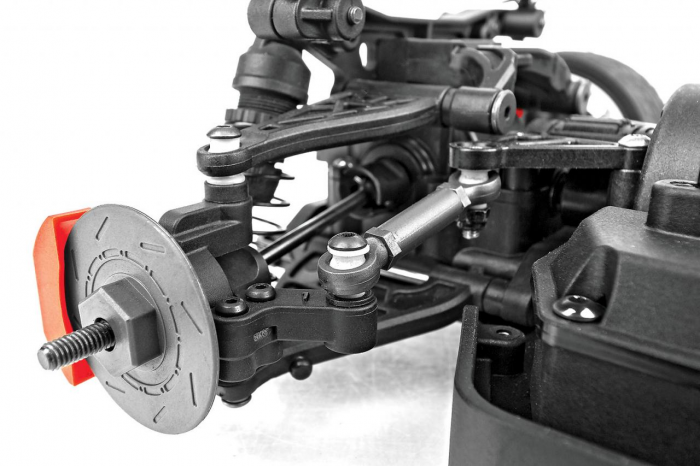 Check it out! Not only is this one of the best looking RTR’s released since HPI’s RS4 Hoonigan Mustang, but it also has active rear toe! This is an unusual feature, and a cool one. The main competitors, which would be Traxxas’s 4-tec 3.0 and Arrma’s Infraction, does not have it. MST has it on a couple of their cars, like the RRX 2.0, but that’s a different cup of tea. I am still wondering why Yokomo hasn’t introduced it yet. Their latest iteration of the YD-2, announced just yesterday, ought to have had it, I think.

To be honest, it’s probably not exactly a game changer, but it’s cool. So what does it do?  Have a look at the picture of the rear suspension above, and consider what will happen when under compression, i.e. when turning to the left. The link attached to the front of the wheel hub is at an angle, meaning that it will push the hub outwards, the wheel will point to the right, inducing a slip angle. This will increase the tendency for the rear to oversteer. During acceleration, the slip angle will increase rear end grip. Allow me to quote Mr Kaufman: active rear toe is the ability to control the angle of the rear wheels around the vertical axis, allowing the car’s turning radius to change. For a production car, higher slip angles are undesirable. If a car is slipping more, the car is more likely to spin. To make it perfectly clear: 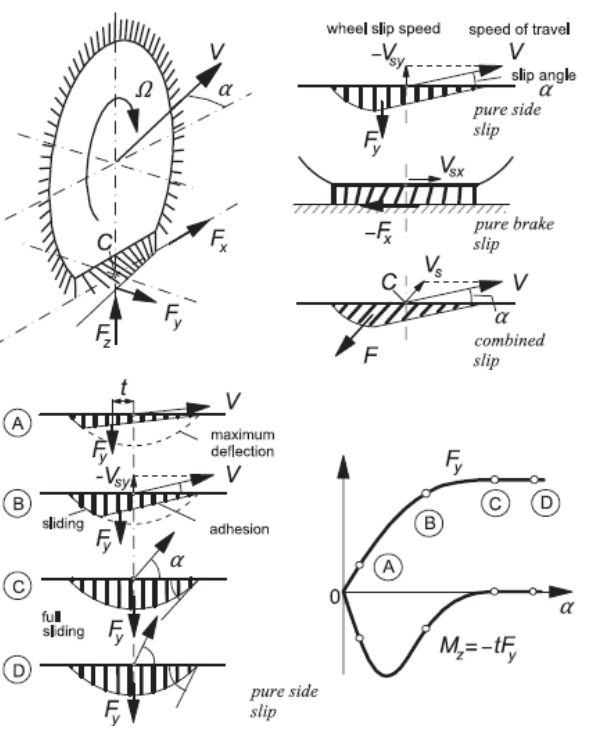 Right? Ehrm… Anyway, what it comes down to is this: better acceleration, easier to spin (and therefore drift), perfect for a Hoonitruck! Hats off to Team Associated!