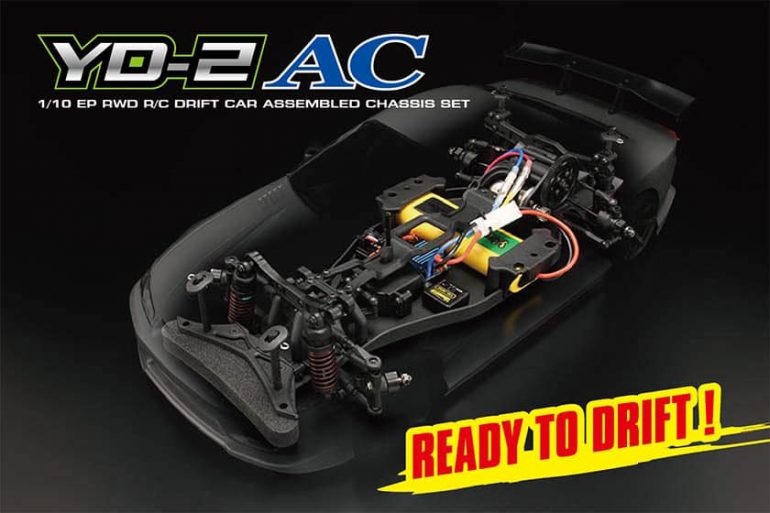 Losing Grip – All Quiet on the Western Front?

As I said, All Quiet on the Western Front. During my four month hiatus from BigSquidRC, nothing much new happened in the world of drifting – covid being the culprit, I suppose. MST did not surprise me by announcing the RMX 3.0 KMW, with RMX being a well known abbreviation for Krazy aMount of Wup-ups. It is bordering on disability humour, but neither did MST surprise me in that their English still leaves something to be desired. 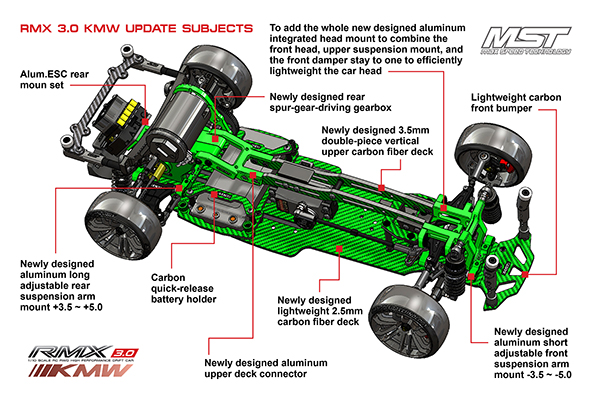 In their release of a 3.0 KMW, MST once again proves that they are reliable in the same way as Arrma, another company that does regular updates of existing platform; the much loved Kraton now being in its third iteration, I believe. A highly commendable practise, I should say.

In true MST style, the RMX 3.0 KMW will be very, very shiny, and very, very expensive. One Benjamin Franklin on top of a grand will get the bare bones chassi for you. Not to be considered if you’re just getting into drifting, but for people who are really into this aspect of the hobby, it might be an enticing prospect. Just beware that there is no way you can blame any mistakes on the chassis if you get this one, it will all be on you. The track might still be a viable option for a scape goat, but nothing I would rely on. You might also consider driving a different car, and just leaving this one top less on the bench, for everyone to admire. Probably the safest option.

Sorry, but I just can’t help being sarcastic. It’s probably just a Freudian expression of jealousy, since this chassi is way beyond my budget. There’s probably a good proverb for this, somewhere beyond my level of English. Feel free to nag me with some disability humor in this, I would have deserved it.

Yokomo, meanwhile, has released a tapered shock piston and some bits and bobs in graphite and brass, but certainly nothing game changing. What is more interesting is the new banner on their home page: “A new movement for YOKOMO Drift”

This actually had me a bit intrigued. Backwards? Probably not, even though they have already claimed forward and sideways.

And now, just as I am about to finish my column, it turns out that it is a new Yokomo RTR! Dang! I started writing to early, and finished to late! More on this soon.

In the meanwhile, hit the link for another column.