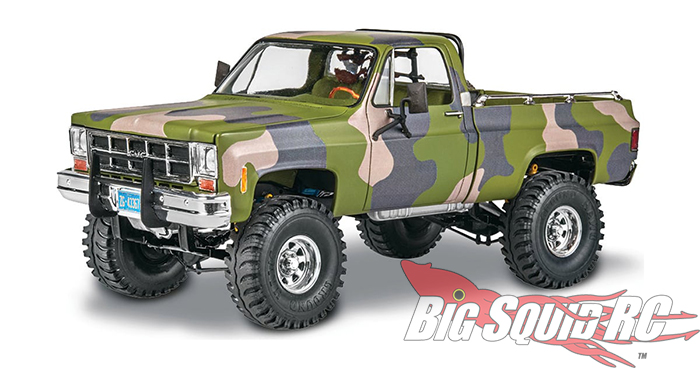 Need for speed? That’s what I wrote about a couple of weeks back, how the speed bug gets me when the sea turns to ice. How all that wide open space calls out for something fast. How “the ice just about always gets covered by a bit of snow, providing a bit of traction. Enough grip to gain plenty of speed, yet satisfyingly slippery for sliding sideways.”

Back then, I believed that the ice called for a monster truck or truggy, but no, it didn’t. Interestingly, Arrma read my column, realised what was truly needed for the task, and then in just three weeks conceptualized, designed and produced the new Arrma Fireteam! Kind of a Steve Jobs in reverse: they realised I wanted something that didn’t exist, so they made it. How incredibly nice of them! I had no idea that my humble column had such an impact on the Big Guys!

Just kidding of course (regarding my 2.2” IFS wish, not regarding my impact), but it is true that the new Arrma fits the bill for what I was dreaming of perfectly, and that there’s nothing else like it out there. I love drifting, I love rock racing, I sometimes yearn for more speed, I sometimes want a basher. This one has it all, the hand brake of course being the defining feature that makes it transcend genres. Were I only living a bit closer to our headquarters, I would sneak in and steal it from Brian. Well done Arrma, hats off to you!

Another noteworthy release this week, is MST’s 2.5 RMX/RRX S. There’s nothing new about this one, in fact it’s just a cheaper version of the MST 2.5 RMX RS, replacing carbon fiber with plastic. I’d say it’s the perfect kit if you’re just getting into drifting, and want a kit rather than an RTR. They haven’t announced a price yet, but $200 is a reasonable guess, since the predecessor 2.0 RMX S is $175.

What makes it the perfect kit to begin with? Simple: all those motor positions. Not two, as stated in our news release, but four. High or low, center or rear. It’s a reasonably priced way of trying out what suits you best, and once you know, you could either start upgrading, or just move the electronics to the corresponding hopped-up Yokomo version (YD-2SX, RX or EX).

On a final note, it is January and time to start planning for this years project. While I’m waiting for a 2.2″ IFS, I think I’ll do something slightly different. Wanting to brush up on my airbrush skills, I had a look around for something suitable, and found this:

A 1978 GMC Pickup, plastic model from Revell, 1/24 scale. I’m not a fan of the suggested paint scheme, but plenty of better ones, original ones, are just a googling away. A bit different from painting polycarbonate bodies, but perfect for a little bit of fun when the winter winds are howling outside. Could turn out useful as well.

PS. Remember the Lego Speed Champions I wrote about last week, and their clever use of bricks? Well, I got the Koenigsegg Jesko, and found a nice little surprise. Some structural bricks in the rear form a hidden Swedish flag, cool! 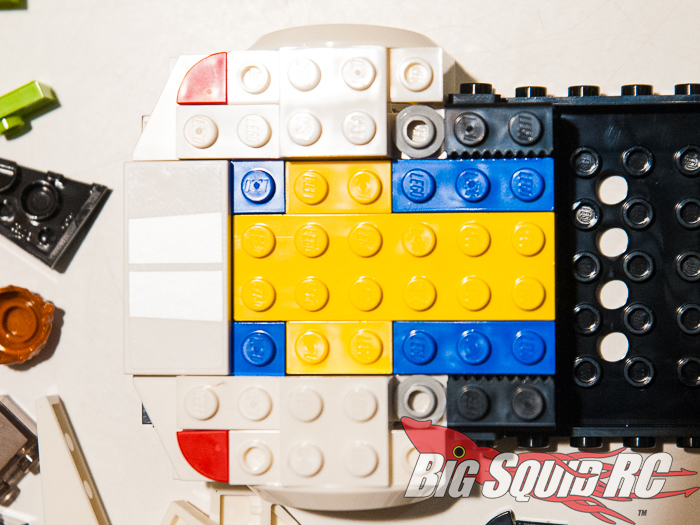 For another column, hit the link!