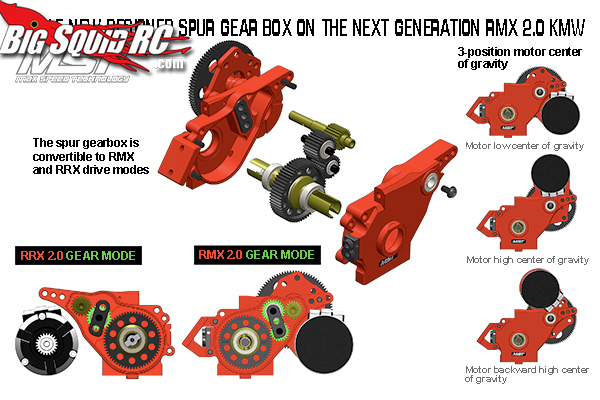 After two weeks of digging deep into the rear setup of a car and how angle and length of the upper link affects camber, it’s time to relax (for me!) with an unpretentious look at miscellaneous things going on out there.

For a starter, MST surprised me a little while ago, by announcing a release that actually fits into the general trend of RC drifting: more speed and increased rear traction. MST is getting on the train with a rear ESC mount for the RMX, only a year or two after Yokomo released the same thing for the YD2. MST appropriately commences the announcement with a “Sorry to keep you waiting so long” – and of course they are excused! MST and Yokomo are following somewhat different trajectories, and for that I like and respect MST. In addition, I am a fan of their RMX 2.0S – the kit is a great way to get into drifting, and the RTR version is in my opinion the best way to get a taste of drifting without having to spend a fortune. Anyway, here’s a teaser pic of the ESC mount: 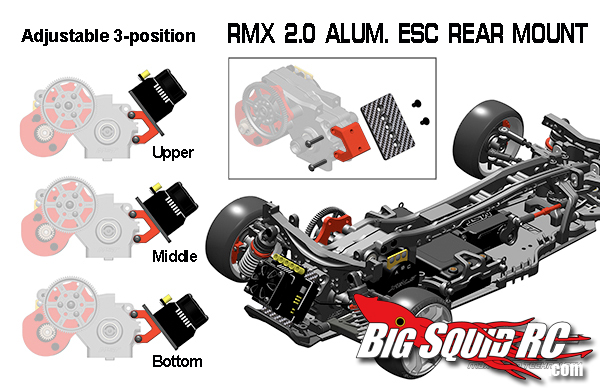 MST has also announced a new gear box for the RMX, replacing the bevel gears in the present edition with spur gears. Here’s what it will look like:

See? Out goes bevel gears, in goes spur gears. To be honest with you, I don’t fully understand the advantage of one over the other, but I am pretty sure that a car with gearbox in red aluminum will run a lot faster than ditto with a black plastic one. Anyway, it gives the RMX drivers out there more options, and I am sure there are people out there who prefer spur gears to bevel. In case you haven’t opened up your RMX’s gearbox for a little while, and have only faint memories of what it looks like inside (for one, that would be me), here’s a pic from the manual that will let you appreciate the differences: 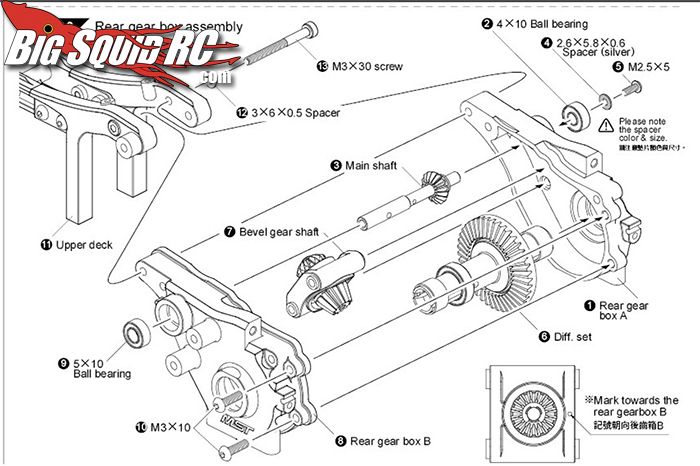 When I built mine, I actually never understood why power is transferred from the motor to the diff via a bevel gear, and not just spur gears (which must be a more simple solution, right?), but supposed there was some kind of clever engineering thinking behind it. There probably was, but as in so many other cases, opinions both differ and change over time, and therefore RMX and RRX owners can now chose what kind of gears we want to run.

Of somewhat less significance – I think – than these two releases from MST, but still nice, is Yokomo’s recent announcement of an dedicated slide rack upper graphite deck for the YD2-SXIII: 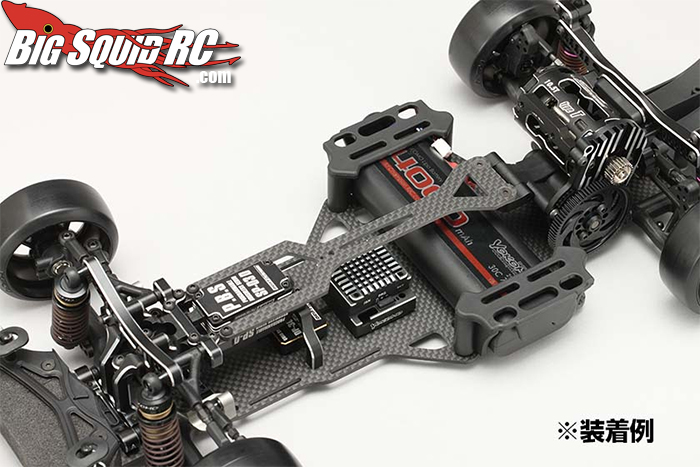 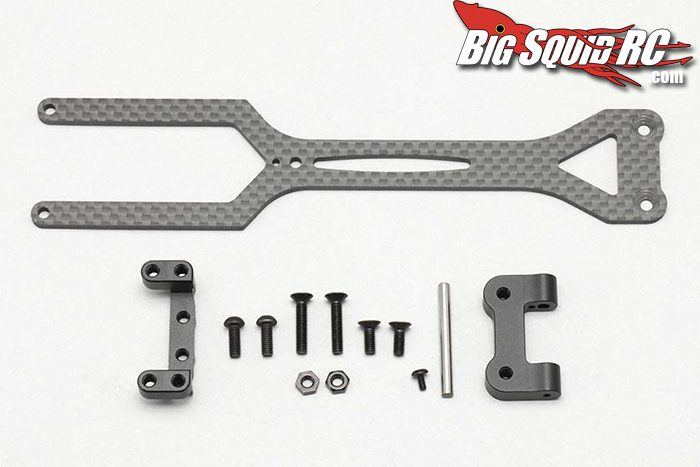 Perhaps not a game changer, put we all like graphite and aluminum, don’t we?

Finally, I got an email from Mark of Massachusetts, telling me that “a local track announced box-stock 2wd Slash (brushed) racing.” How cool is that! That goes right back to my column on competitions of a couple of weeks ago, and how racing with vehicles ” as supplied by the builder with no modifications”*, ought to be more commonplace. Then winning comes down purely to driving skills, not building – or buying – prowess. Mark, I was happy to hear, bought a Slash and just like that we have one more RC competitor out there! Awesome!

However, the real reason that Mark wrote was that he needed help to learn racing rules and the basics of racing lines. Sadly, I am not the right person to ask. I believe that the proper thing to do when being lapped by a faster racer, is to give room and let him pass – after all, he’s proven to be a lot faster already, so no reason to try and hold him off. But regarding the rest – racing lines, braking for a corner, acceleration out of a corner, jumping without upsetting the landing – I don’t possess the knowledge. I am sure Cubby does, so lets hope that he crawls out of retirement and writes us a column on it. Or anyone else? If so, drop me a line.

Lets hear it again: box stock brushed Slash racing! There couldn’t be an easier way of getting people to compete. Affordable, easily available. Props to the track in MA that put this on.

As always, either hit the link to read another column, or drop me a line at martin at bigsquidrc dot com.

* Quoted from the rules of Dragon Force 65 racing