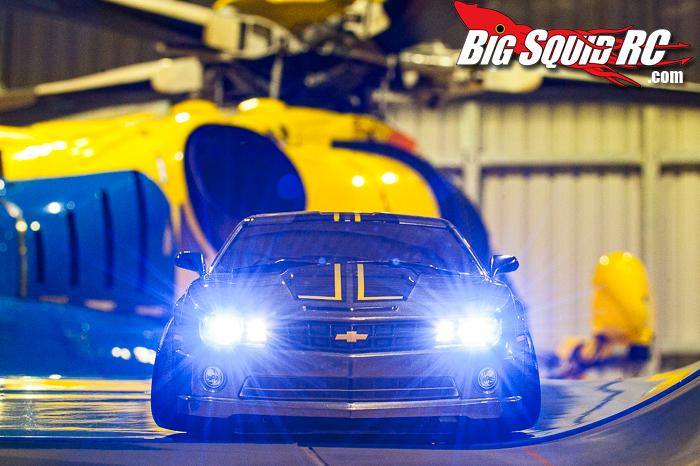 Don’t ever send your LiPos to yourself by international mail. I have tried it, never to see  them again. I wonder where they ended up? Hopefully confiscated by someone who is into the hobby himself, so that they get used, rather than just thrown away. But if not, someone else will be happy to receive an order for a couple of new ones. And, by the way, should someone out there feel like sending me a couple, please go ahead. Not likely though, when industries everywhere suddenly find themselves struggling for survival.

Not likely either, that people will be doing much drifting in a while, at least not indoors. Actually, if you are considering it, you might need to think twice and check out the local recommendations. Outside drifting it is, which actually works fine too. Just about any parking lot will do, maybe even your own garage or driveway.

I was hoping to be able to show off some bonkers design concepts this week, but the covid outbreak has put a spanner in the works for me. Yet I consider myself lucky, being one of those who will be working more, rather than less, in the coming months.

Coming up with a bonkers paint scheme has proven a bit harder than I first imagined. I have a bit of a list of things that I want to incorporate, but not a design to encompass them all. For now, we’ll have to be content with having a look at my intentions. Intentions – what a great thing, eh? I am a man of many intentions, and a few of them actually mature into fruition.

One thing that’s really hard to do with rattle cans, is color transitions. I have tried a few times, and it turned out OK, but certainly not as smooth as I would like. The individual paint droplets are just too big, and to uneven in size. This should be a lot easier with an airbrush. Therefore, color transitions is a must. Because I can.

Details is a must too, partly because it’s a pain to paint large blocks in one color with a spray cone that’s only an inch wide, and again because I can. The Pro-Line Jeep body for my Axial Yeti required sixteen consecutive layers of paint (black, dark blue, medium blue, light blue, medium blue, light blue, yellow, white, dark gun metal, gun metal, silver, white, dark blue, medium blue, white, black, done!), which made it a real pain to remove the liquid mask in between them due to the paint build up. This was impossible to avoid, both since rattle cans demand more layers than an airbrush to get an even coat, and since they generate a lot of overspray on surrounding areas.

Assymetry is on the list too, for two reasons. The first being that I am a bit obsessive with symmetry – a color scheme that is supposed to be symmetrical but ends up just slightly off is very annoying to me. Like the yellow lines on my Camaro, if you look at them from the front and look closely, you’ll see that they each follow a slightly different curve. Annoying. Stupid I know, but an easy way to get around this, is to not even try for it. Secondly, since you only see one side of a car at a time, so why not paint them differently? I still remember a drift car that I saw a long time ago, with different wheels on each side, for exactly this reason. The owner liked both design and reasoned that “Heck, you only ever see two at a time anyway, lets get both!”

No, or very few, stickers. Because I don’t like stickers. It feels like cheating. It is not, of course, but I prefer to paint designs rather than sticking them on. And because I don’t know where to order custom stickers.

And, finally, it should be BigSquid related, somehow. Because, well, duh?