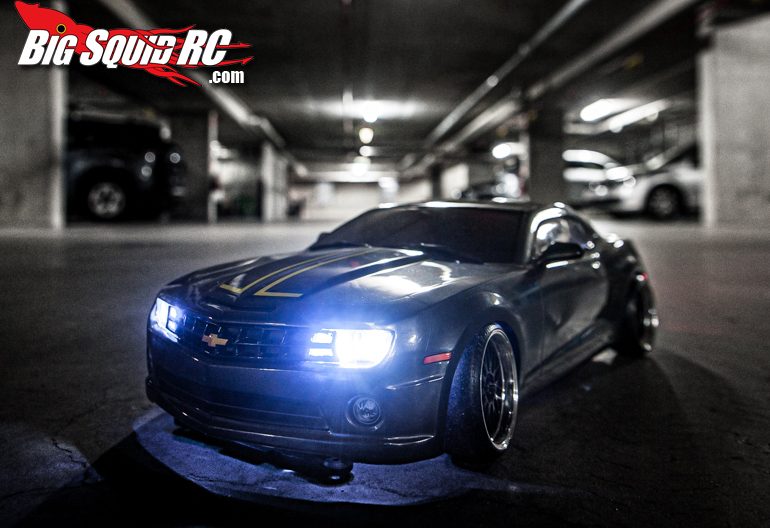 Last week I got started on the every-drift-blog-must-have-one list of drift terms. A drift glossary. Maybe lacking a couple of essentials (although not by intent), maybe suffering from a couple of terms too many (by intent). Today, let’s continue. Last week I believe I finished on the letter “I”, so I need to backtrack a bit to catch up a bit on “C”. Here goes.

Cubby – another dude that should give parking lot drifting a try. (cross reference “Buraian”, previous column)

Manji – actually the Japanese name of the swastika symbol, you know, the one the Nazis made infamous. In regards to drifting, it is a drift along a straight section of a road, where the rear end sways from one side to the other in a zick zack pattern – drifting to follow the lines of the manji symbol. This is a good thing to practice when getting into RC drifting.

Oversteering – what occurs when the car turns sharper than the driver intends, which can cause the car going into a spin. The rear end trying to pass the front lights. A drift is initiated by intentionally causing an oversteered condition going into a curve, and then countersteering (turning the “wrong” way) to prevent the car from hitting the inside of the corner, thereby maintaining control over it.

Powerslide – hitting the throttle at the apex, which makes the rear end step out at the end of a curve. That is, using power to overcome rear tire traction and get the wheels spinning. A powerslide therefore commences after the turn in, while in a drift, the slide starts before the corner. You don’t need RWD to drift, but you need it (or AWD) to powerslide.

Sweeper – a long corner with little change in radius, that allows for medium to high speeds.

Tandem – two drivers drifting closely to each other, trying to get as close to each other as possible, and match each other’s moves.

Touge (Tōge)– Japanese term that refers to narrow, winding mountain roads well suited to drifting. Like the roads where they compete in the end of the movies Tokyo Drift and Initial D, roads that James Bond would do car chases on, and roads where Ken Block burns rubber going uphill.

How much did I miss out? Let me know in the comments! And read another column here.