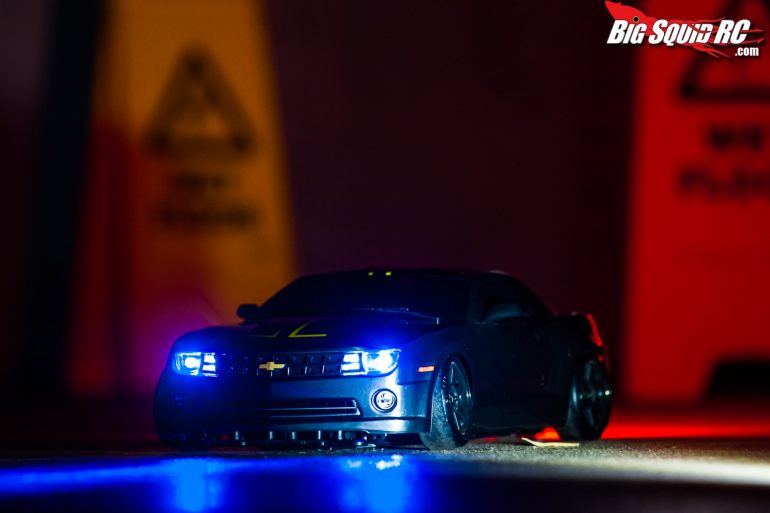 Losing grip – get a grip

If you’re reading this, that means I still got a job with BigSquidRC and for that I am very happy. This is one awesome site and I was a fan for a long time before I started writing for it myself. And I would like to think the site is even better now that we are giving RC drifting some long overdue attention. Well, is that even a question? Of course it is a lot better now!

There used to be a couple of other drift blogs floating around the internet, but not so much anymore. Does that mean that I am just too dumb to quit, or that the Losing Grip blog is the Phoenix bird of drift blogs, arisen from the ashes of the deceased ones? Well, is that even a question? Of course it is the Phoenix bird!

Anyway, it seems to me that any self-respecting drift blog should at one point or another publish a list of drift terms, to help people get to grip with drifting. Does Losing Grip even know what self-respect is? Should some drift terms be discussed? Well, is that even a question? Of course it should!

So, without further ado, here goes, the Losing Grip Get a Grip on the alphabet list.

A drift car is what you should get, if you haven’t already. It is an affordable, enjoyable and rewarding aspect of the RC hobby. Which one? Read this.

AE86 Sprinter Trueno, Toyota. Also known as hachiroku, which means (duh…) eight-six in Japanese. A classic drift car, a body everyone should consider getting on their next chassis.

Buraian – is Brian’s name in kanji. A guy who should get into drifting.

Bosozoku – a drift subculture characterized by massive fender flares, small diameter wheels and ridiculously large exhaust pipes pointing into the air, all on Japanese cars. A love or hate kind of thing, methinks. Being a less is more kind of guy, I am obviously not a fan. Still, got to respect the dudes for taking customization over the top.

Braking is a good thing to do when approaching a corner, to put weight on the front wheels and initiate a drift. Break, steer, then the gyro will initiate the counter steer, push the throttle gently, and like that, you’re drifting.

Choku dori – a straight line drift; as in holding a drift on the straight, when approaching a corner. This is the original definition, today it is often used interchangeably with manji.

D1 – officially sanctioned burning of rubber, which is quite fun to watch on youtube. A professional drifting competition.

Donut –when it comes to RC, lots more fun with an off road car on dirt, than with a drifter. The whole point with donuts is to throw some roost, right? Well, that ain’t never gonna happen with plastic tires.

Dorifuto – Japanese for drift. Buraian – Brian; Dorifuto – drift. Get it? The Japanese are obviously really into vowels.

Drift king – my personal: an unknown soldier who handled a RWD Volvo like a, well, drift king. The official one: Keiichi Tsuchiya, Japanese godfather of drifting who pioneered the technique in the All Japan Touring Car Championships during the 1970s.

Drifting, RC – to lose grip, get lost in the moment, concentrate only on the present, and experiencing huge satisfaction when the car goes sideways around a corner.

Drift package – what you bring when you go RC drifting. Mine: coffee, lots of wheels, turnbuckle wrench and hex driver. Also a Yokomo 4wd kit that has gotten a lot of people into the hobby.

Fast and the Furious, Tokyo drift – Movie that goes like this: Boy meets girl, but can’t drift, so he doesn’t get her. Boy moves to japan, learns how to drift, and therefore gets an even nicer girl. In short: the actual story won’t distract you from enjoying the awesome cars that are on show. I particularly like the Bad Guy’s black Nissan Fairlady and the Mentor’s Mazda RX7 Veilside FD.

Grip – something I lost a while ago. Let me know if you find it.

Gyro – a magic box that makes the front wheels in an RC drift car behave as the real thing. In a full scale car the front wheels will try align themselves with the direction the car is going in, due to traction. Due to low grip and low weight, this does not happen naturally in an RC car, and therefore a gyro is needed to initiate the counter steer. Unless you have the reflexes of a jedi, this is absolutely essential for RWD drifting. Once upon a time it was controversial, not so anymore.

Initial D – a must see drift movie, that you’ll find on Netflix. The hero is just about the polar opposite of Paul Walker in the Fast and the Furious series – heck, he’s a tofu delivery guy, how sexy is that? –  which makes the movie all the more enjoyable. Also, if you didn’t understand the appeal of a Toyota AE86 Sprinter Trueno before, you will once you’ve watched this movie.

On another note. Did you see that new Subaru BRZ from Killerbody? How cool is that? I’ve got three bodies from the company, and this might very well be my fourth.

Also, remember Yokomo’s SP-03D programmable servo? If not, check out this column. Well, now they’re not alone. Rêve D recently introduced the RS-ST dedicated drift servo, that can be programmed with a USB stick – adjust speed, torque, deadband, boost and curve to your liking. While not quite as fancy as the SP-03D (which also lets you adjust servo holding force and hunting suppression value), it’s still pretty cool. Check out the pictures below, or hit the link to go to their homepage.