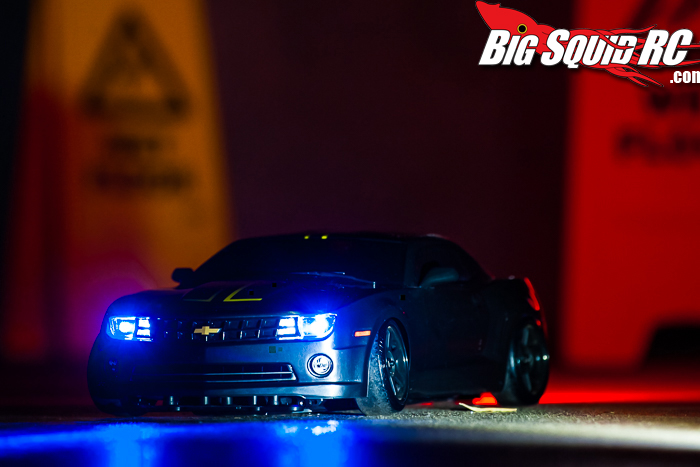 Losing grip – get this, Cary!

It’s Wednesday, and time for another Losing Grip column. No, just kidding, it’s Saturday and my column is a couple of days overdue. As usual, as of late, better get used to it, I’m afraid. For most of us, it’s spring, and thanks goodness for that. This whole covid-19 issue would have felt even worse if it was fall. Now at least the sun is coming back, temperatures are going up, and birds are singing.

Outside drift season is on. In yesterday’s Ask Cubby, Cary E asked about what drifter to buy and build. A Traxxas 4-tec 2.0 was recommended. While this probably is a solid choise, for all the reasons Cubby gave, I would have a look at a few other options as well. If you want to drift properly, RWD and a gyro is the thing.

If you’re after a kit, I would have a serious look at either MST RMX 2.0 S, or MST FXX 2.0 S. Both retail for less than 200 bucks, and with decent, but not fancy, electronics you would get away for around 450 all in all. Hobbywing Xerun ESC and motor, a Savox 1252 drift servo (or Onisiki, or Yeah Racing, or something similar), a Yokomo DP-302V4 gyro. Worth splurging a bit on the gyro, I believe. It’s a plastic chassis, so no need to worry about scratches if you’re driftig outside. And yes, drifting can be done outside, on any parking lot.

Had I bought another drifter today, I would however have gotten myself a Yokomo YD-2SX II. It’s more than twice the price of the kits mentioned above, but the best value on the market right now. Lots of upgrades from the start. Not that I think you actually need all that aluminum, but we all now we want it. To upgrade a MST RMX, or a Yokomo YD-2S for that matter, to a similar standard is several hundred dollars. Worth considering to just bite the bullet and be done.

But then again, for the more than three hundred dollars one saves between a RMX 2.0S and a YD-2SX II, one can almost buy two of the former. Useless if you’re drifting alone, very fun if you have a family member or friend who wants to join. If you have mates who’re into drifting already, buy what they have. And, if you want an RTR, go get the MST RMX 2.0 S, brushed or brushless. Really good value.

I wrote a column on this issue a while back, check it out here. Nothing much has happened since, as far as new kits go. Yokomo has released yet another YD-version, the R, with a rear mounted motor. There’s MST’s front engine FXX 2.0 S, and there’s the crazily expensive MST FMX KMW.

With RC going indoors these days, I imagine a lot of drift tracks are empty. But, please do remember that RC drifting can be done inside, on you driveway, on the street outsidem, and on any parking lot. Entry cost is pretty low, and parts breakage non existent. Tires wear out, but tires are pretty cheap, and it doesn’t come as a surprise when they need to be changed. A predictable cost, way easier to carry than unexpected ones. My first short course truck, an Arrma Fury BLX, cost me some three hundred dollars to buy, and then I spent about half as much in spare parts in the first month. Not fun. Do note, that that particular car isn’t available anymore, and that the current line of Arrmas seem way more durable.

Get it, lose your grip, go sideways, and bring it home in one piece!