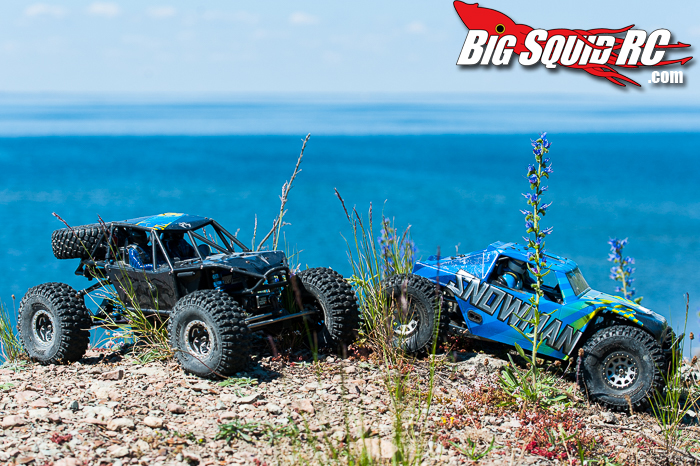 Did you watch the video Traxxas released for Father’s Day, almost two weeks ago? This one. On Father’s Day, as it were. I usually watch every Traxxas video as soon as I see them anounced on BigSquid, but not this one. The title was just a tad too cheesy for me: ”Dad & Daughter TRX-4 Hill Climb”. Too obvious. Dad and daughter having a good time with a couple of crawlers, sweet as sugar. I think not. I skipped it, waiting for their next instead.

Then life happened, in the very best of ways. I had, have, some time off. It’s summer, and I have been blessed with wonderful weather for the best part of two weeks. Blue skies, light winds, warm weather. A trip was called for. We got in the car and drove to a beautiful island were we spent a couple of days doing nothing much at all. The rental car we got was on the small side, but as always I managed to squeeze in my two all rounders: Snowman and Panther, Axial Yeti and Bomber respectively. With batteries, transmitters, charger, bits and bobs I claimed roughly a third of the boot for my toys. I have a patient wife…

No, those are not drift cars. Yes, they are absolutely awesome for taking on just about everything. When expecting the unexpected, bring a Bomber.

Now imagine a beautiful, rocky beach on a nice summer day. My family and some of the in-laws. What to do: sit on my bum and drink coffee, or grab the cars and go crawling with my youngest daughter? She likes them as much as I do, which made the choice very easy.

And so it was that I found myself having a great time with one of my girls. Crawling rocks, bouncing boulders, exploring secret paths up the steep hillside, racing on the grass above it, jumping down rough stairs, challenging each other on difficult climbs.

The same night, when I thought back on a great day, I realised our experience must have been just like good times Traxxas were promoting in their video? I watched it, and it was pretty much spot on. The terrain was obviously different, but apart from that Traxxas did a good job of catching my dad & daughter RC experience. Minus the high-fives, that’s a part of American culture we haven’t fully endorsed yet.

So, yes, the Traxxas video was cheesy, but apparently so is my life every now and then. And to make matters even worse (?), I apparently like it when it is.

While this particular column wasn’t very much drift related, most of my columns are. But why don’t you check out another one, just to be sure? 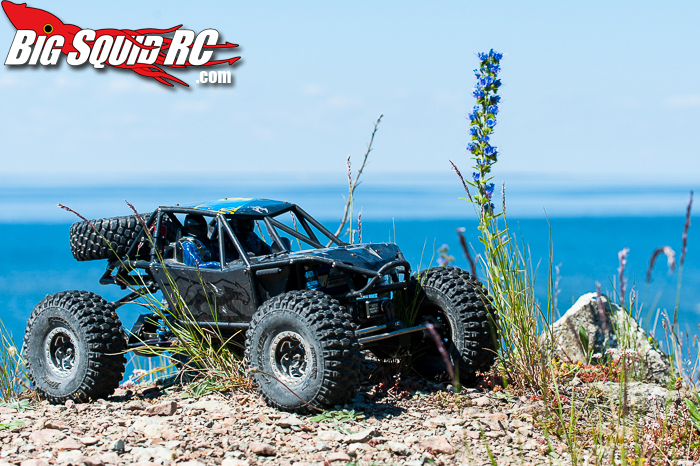 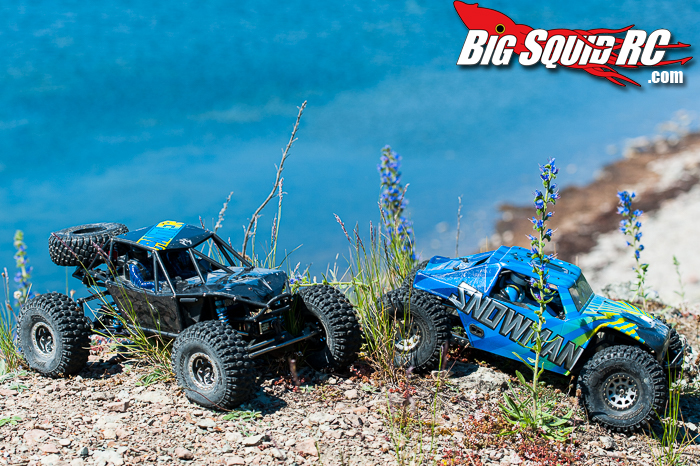