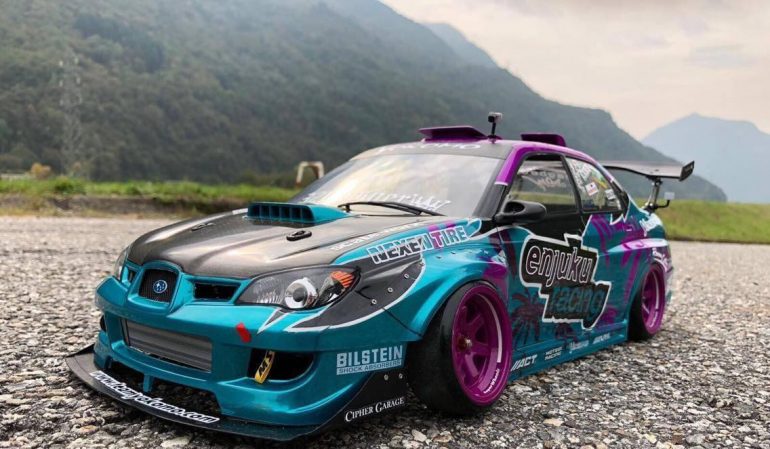 Where do you find great wine, great food, great cars, great coffee and great soccer and great painters? Barolo and Amarone wines, pizza and pasta, Ferrari and Lamborghini, Illy and Lavazza, Milan and Juventus, Leonardo and Michelangelo? And no, that’s not the ninja turtles, but the painters behind Mona Lisa and the Sistine Chapel. Italy of course.

Also from Italy is Massimiliamo of SiCk Paint. While he is certainly not up there with the best his country has produced (who will ever be?), he’s definitively got an impressive  (six syllables!) and is a talented painter of RC bodies to boot. Last column, I affronted your eyes with my mess of liquid mask. Today I will alleviate your suffering by presenting some of his work. If I’m the Yin, he’s the Yang. Or maybe the other way around? Anyway, it takes a great painter to bring balance to the force – after me having tilted it towards the Dark Side by showcasing my disastrous results – and Massimiliamo is a man up to the task, wielding his airbrush like a jedi his light saber.

Well, that was me, trying to wield words. Now on to Massis work. Lets start off with another picture of his awesome Subaru: 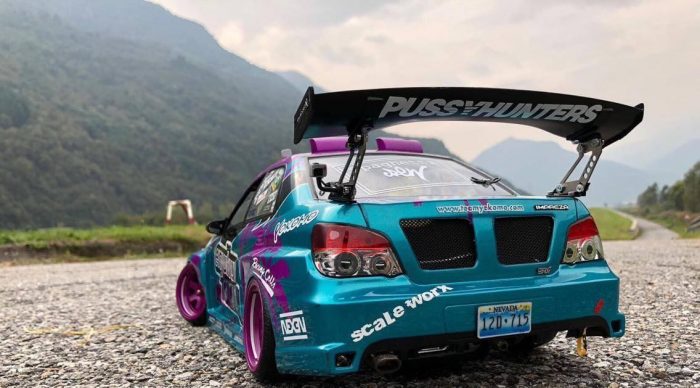 What a behind! And a nice profile as well: 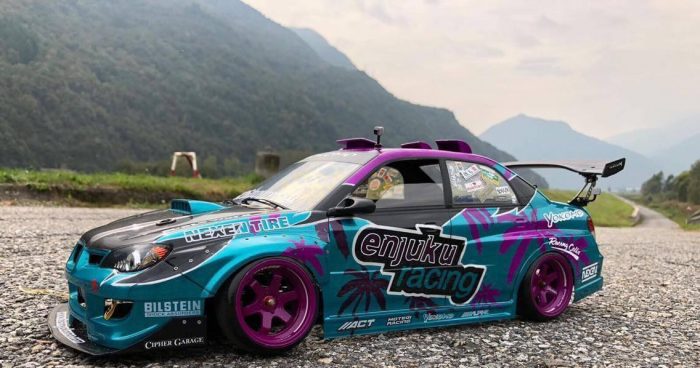 This is one of his recent bodies, Massi began painting three years ago, and has been doing commissions for people all over the world for about a year. Not surprisingly, there’s a lot of demand for his work. I mean, who wouldn’t want to drift this Boso Garage Nissan Silvia: 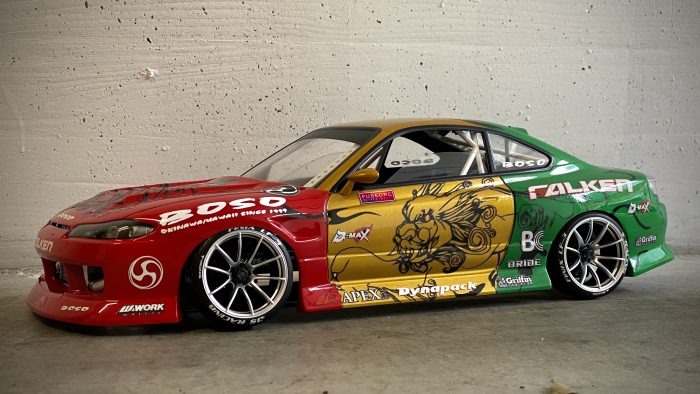 While most of us, including me, hesitate to spend more than a dozen hours on a body, most of Massi’s bodies require some twenty to thirty hours, some of them up to ninety! As always, the devil is in the details. Painting might be difficult and require a lot of skill, but masking and details take the most time. You might remember Vivian Grobler of SRC sideways? He’s the man behind a lot of the details that Massi fits his bodies with. 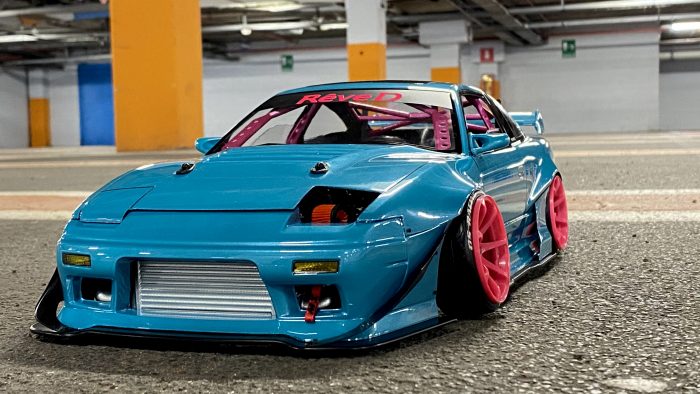 Just like Thirdie Lopez, he makes custom stickers, and he also uses a silhouette studio plotter to make custom masks. I have been eyeing one of those myself, but can’t justify the cost for my tiny production.

Ladies and gentlemen! Hats off, once more, for Massimiliamo! Now I’ll shut up and let you enjoy some more of his work. You can find him on Instagram and Facebook. Black is the new black, right? 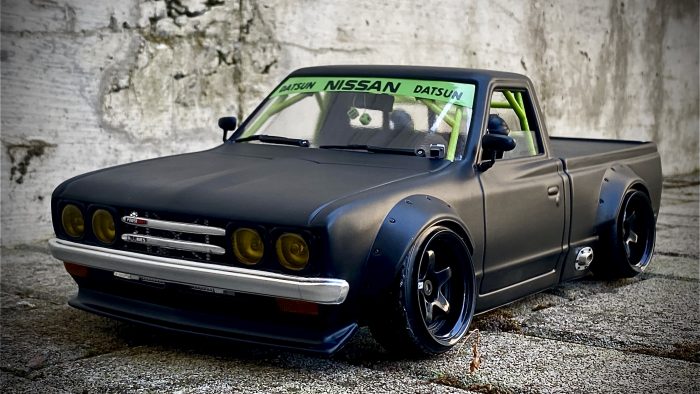 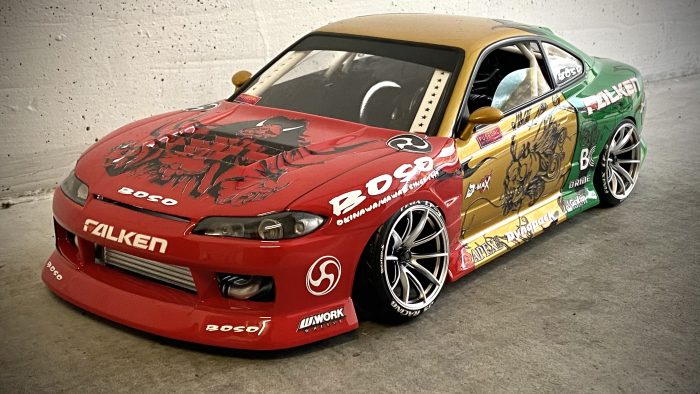 Apparently, this is the service station close to where he lives. Italians sure knows how to clean their streets: 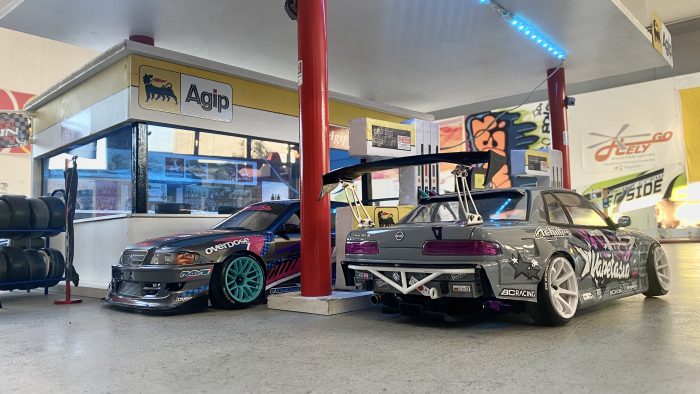