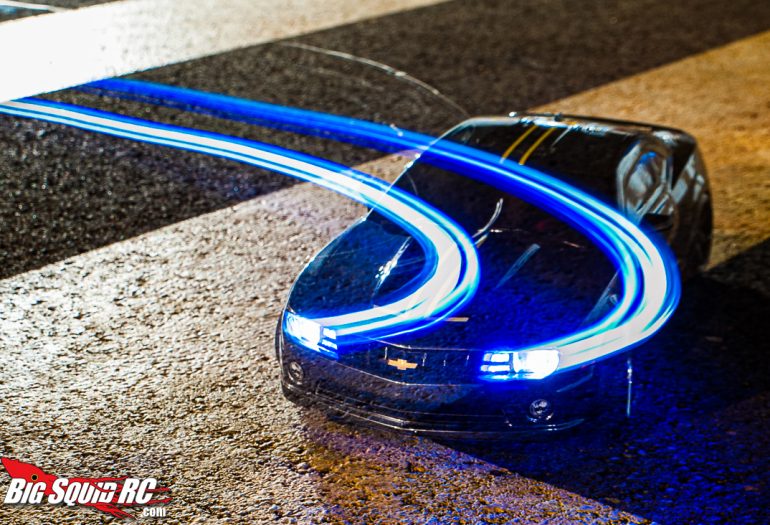 Losing grip – it’s about the journey

Hopefully, a good number of you readers out there have now ordered yourself a drift car or are seriously considering getting one. If not, you should, and if you’re wondering which one to get, I hope get into that sometime within the next few weeks.

So, say you have just gotten your first drift car, and are heading to the local park or parking lot for a bit of sideways action. What is not going to happen is this: long, smooth drifts and perfect figure of eights, to the astonishment of the local crowd. What will happen is this: uncontrolled spinning, the car going in unexpected directions, and lots of confusion regarding when to push the throttle and when to hit the brakes, and when to turn the wheels which way – “I want to turn left, should I then turn the wheels right? Or wrong? Or left?”

At least, that was how it was for me. I was expecting it to be a bit of a challenge, but one I would figure out pretty quickly. Not. Instead I quickly realized I was back on square one. I am sure you remember that particular square, when you first got started in this hobby. Back when you had to consciously think “Hmm, the car is heading towards me. I do not want to hit neither the dog, nor the bin. I therefore need the car to go to the right. My right, that is. I therefore need to turn the steering wheel left, I will now execute that turn and hope for the best”. And by the time all that thinking was done, the car would have hit something it really shouldn’t. We have all been there. Actually, I’ve been there twice, as I suspect most drifters have. Counter steering is not an intuitive thing.

But, this is one of the great things about drifting: there is a learning curve to it. It takes skill, and that means it takes practice. Which in turn means – and this is the good part – that you won’t get bored anytime soon. Your next curve could always be just a bit smoother, a bit faster, have a bit more angle, and have a slightly more seamless transition.

Luckily, this does not mean that it’s not fun just doing some general wheel spinning, semi-controlled driving around on the parking lot (the equivalent of doing donuts with a short course truck in a dirt pit, my kids love both), but there is a lot more to it than that. The sequence of break – turn – countersteer that takes you into your first drift might only take a couple of batteries to get the hang of – and you will love it when you intentionally pull it off for the first time – but from there, to proper control of the turn of events (so to speak) and true precision in entering and exiting corners, it is a pretty long way.

But as we all know: it is not about the destination, it’s about the journey. Luckily, this is a very enjoyable one.

As for journeys currently underway, last week I said I hoped to have finished my latest body by now, but that has not happened. Being a firm believer in liquid mask, I thought I should give masking tape a go for this one. Well, after a good number of hours drawing, cutting and taping, I am now an even firmer believer in liquid mask. In the end the tape just didn’t work out as well as I hoped it would. Not enough flexibility in the stuff. So what we have now, is a rather unorthodox mix of tape and liquid mask, that should do the job they way I need to. It will all take quite a bit longer than planned, but as I just said, it’s about the journey… 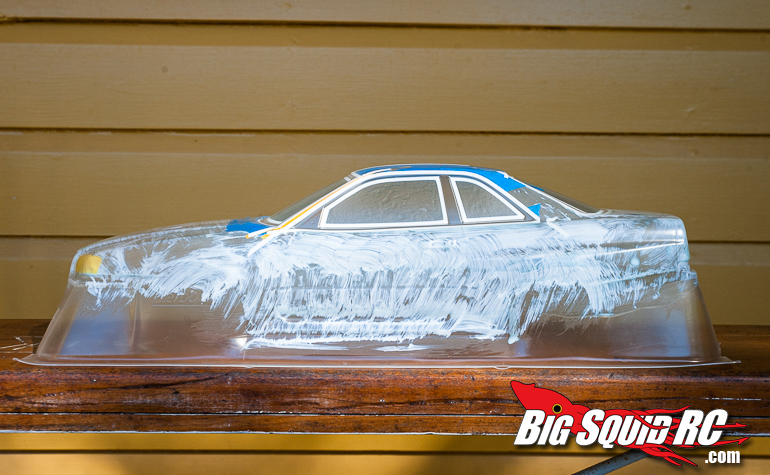