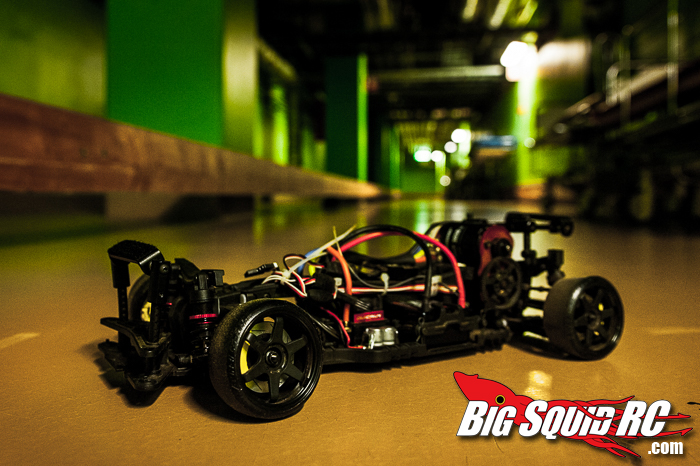 Yo! G’day mate! What’s up bro’! Hej! How do you do, Sir? If you’re preferred greeting is along the lines of “Yo!”, rather than “Hej!”, you’re probably American, and when it comes to RC, you’re lucky. Do you realize just how lucky you Americans are, when it comes to RC? Probably not, so let me tell you. As per routine, I’ll go a somewhat circumferential route.

You can’t have missed the announcements of the Arrma Infraction 2020 edition, and the Arrma Felony, right? Those are two awesome cars, and were I to buy one of them, I would have some serious trouble choosing which one. The mechanical hand brake of the Infraction, or the muscle car style of the Felony? In this case, I think I would chose style over function, putting my 649 USD on the Felony. Or, wait, I forgot that I am not living in the US! It won’t be 649USD, but just over 800 bucks! That’s almost a 25% increase in price, but trust me, that’s not too bad. Arrma is a UK brand, after all. And, as you know I like to drive things that allow me to handover the transmitter to a 5-year old without being worried they’ll kill a dog or wreck the neighbors car. Like drifters.

So, say I want a Yokomo YD-2SXIII (I do!). Well, to start out, it’s not even available where I live yet. But never mind, the SX II is a good option. Looking at a major reseller in the US, that would be 515 dollars. Looking at a major reseller over here, that would be 700 (seven hundred) dollars! Do your math, and you’ll realize that’s another 40%. See why I like plastic? Also, I am lucky that Yokomo isn’t a US brand.

US brands – that’s where this kind of exercise becomes masochistic. Winter is coming, and with that streets full of water puddles. A Traxxas 4-tec would be nice, but let’s not overdo it, the brushed version should suffice. 260 dollars, that’s really good value, isn’t it? Or, over here, 415 freaking dollars! A Traxxas TRX-4 Bronco (Bomber for me, Yeti for my daughter, TRX for my son)? 760 dollars. I told you I was being masochistic. And then I haven’t even told you how much tax I pay on the top of my income, that very top that is used for hobby expenditures. A lot. Imagine a high number, then double it, and you might be close.

Have I whined enough? I think so, but as you see, I have reason to, and just had to get it off my heart. When it comes to RC, as I told you earlier, Americans are lucky. On top of reasonable prices, you also have a lot of cool events, like Axialfest and Pro-Lines By the Fire. Cool stores too, I for one would like to visit Super-G in LA.

What about my drift game as of late? Too much work and no play makes Jack a dull boy. This week is certainly a week of too much work. You can point at any hour, of any day or night this week, and the most likely scenario is that I am at work. Luckily, work sometimes means that I have to be at work, but not truly working. Just waiting for things to happen. More often, it means working my ass off, but quiet times happen occasionally. Why then not seize the moment, pop a plain drift chassis in a bag, take the long stairs down to the dungeons, and go sideways on that linoleum floor? I wish I had come up with that idea earlier! Slippery it is, quite unlike my usual drift spots, but night and weekend shifts suddenly became a lot more fun!

Would it be a good idea to read Another column! Of course it would be! Hit the link!