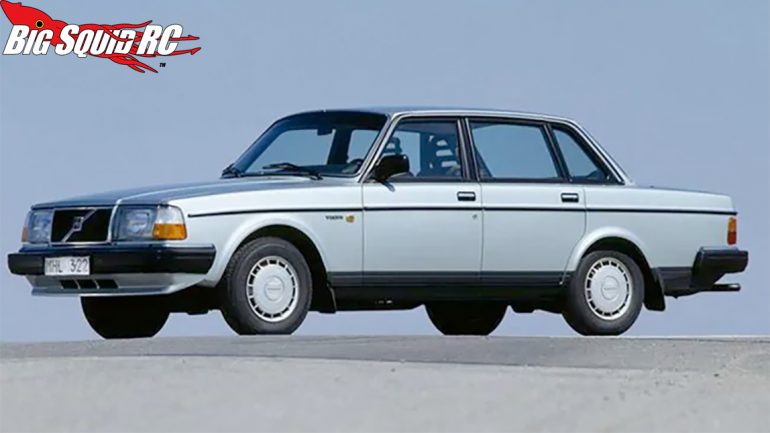 Once upon a time, I was in the army. I was stationed in the north, in a country far, far away, where winters were long and fierce. It so happened that quite often I would arrive to my regiment by plane, together with a couple of my platoon mates, and we would then get picked up at the airport by one the soldiers of the guard company. I had just gotten my driver’s license, but knew next to nothing about cars, and the word drifting probably wasn’t even translated from japanese yet.

Anyway, to cut a long story short, I will never forget how me and my mates once teased our driver, urging him to put the car into a skid as we closed in on a roundabout. It was an old rear wheel drive Volvo, and the streets were covered in snow. The driver hesitated, and so we got more persistent, not really believing neither that he would, nor actually could, do it. We did not know what we were asking for.

As the roundabout got closer, he suddenly hit the accelerator and gritted his teeth. Three seconds later he pulled the handbrake, sent the rear end skidding out to the left, countered with the steering wheel, swung the rear to the other side, and then sent us sideways through the roundabout. Actually, I don’t remember his exact maneuvers, but I do remember how we made a crazy long drift through a highway roundabout and how he kept on driving like a madman all through town and on the empty parking lots of our regiment. He turned out to be incredibly skilled, going sideways through small gaps in between buildings, avoiding lamp posts by inches and generally doing a god job of giving me and my mates a really good scare.

This was my first experience of drifting, but at the time I didn’t know that there was a word for it. A couple of weeks later I tried to have a go myself, in my dad’s car, and that very nearly ended very badly. University came and I buried all thoughts of going sideways.

Years later, I find myself drifting RC cars. And however much I enjoy watching people like Ken Block, Daigo Saito and Vaughn Gittin, that unknown soldier who took me on my first drift, is still my main drift hero – the one who’s at the back of my head when I send my MST sideways.

Is this RC related? Yes, of course it is! To me a lot of the joy in drifting lies in the scale appearance of it. Imagining myself behind that wheel, but at no risk to lose life or limb, and at a fraction of the price of the real thing. Recently I even found the small Ukrainian company Aplastics, that does a Volvo 242 body – how cool is that? First, I need to finish my Toyota 86 though, and I have run into trouble with that one. I would need a Dremel tool, for the 30 or so screws that attach the fender kit to the body. However, since we are likely to move a long way pretty soon and need to keep luggage to a minimum, now is not a good time to get one. Hence, all body pieces are painted, but I can’t assemble them. Very frustrating.

Seing as I am about to start hyperventilating due to this frustration, I’d better settle down with a coffee and some drifting in the park. What to bring? MST? Yokomo? Both? See – I’ve already forgotten what I was frustrated about to begin with. Drifting is awesome!