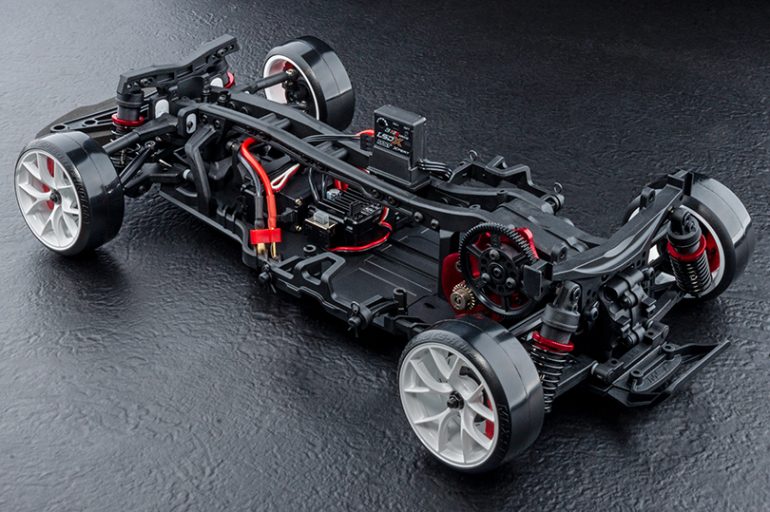 G’day mates, hi buddies and what’s up dudes! Nothing’s much is up here, but rain is pouring down. While one of my main drift theses is that just about anyone can find a place to drift close to where they live, I am not an advocate of drifting in miserable weather. In this weather I wouldn’t even take a crawler out, and even less myself unless I really have to.

Nonetheless, it’s a good day for drifting, in a general sense. MST has just revealed another RTR option, a brushed RMX 2.0., and (yet) another Yokomo YD-version has just hit the shelves: the YD-2R plus. 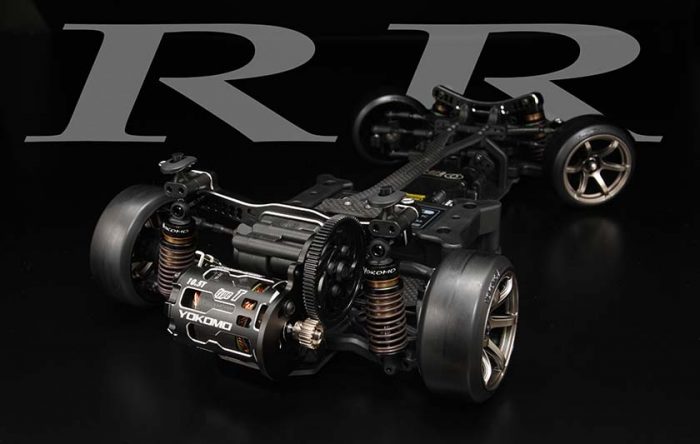 I haven’t seen a price for the brushed RMX 2.0 yet, but with the brushless version coming in at around 470 bucks, it should come at a great price point. With the Why didn’t they release this one three months ago, in time for Christmas, I wonder. For someone who wants to give drifting a try, without comiting lots of resources to it, this will probably be the very best option around. It’s an excellent chassi, comes with a savox servo and has some really good looking Tamiya body options. Not that you really need any options at all besides the beautiful Mercedes AMG GT3. Why would anyone ever pick a Toyota or Nissan instead of that one?

Yokomo, on the other hand, keep on dominating the decently-upgraded-but-not-over-the-top-kit market. They truly have an abundance of options, with the YD-2 R plus coming in at the lower end of that particular market niche, at 350 dollars. Pretty attractive to me, with carbon chassis, aluminum shock towers and aluminum shocks. And, duh, a rear mounted motor layout. Lots of weight in the front, means increased traction, and more acceleartion – which is the big thing nowadays. As one would expect, the anti-torque of the motor pushes the rear down during acceleration, resulting in even more traction.

Actually, the kit doesn’t present anything new, except the box. The rear motor mount has been around as an option for a while, now they’ve just made it into a kit of its own. Still, it’s pretty cool. And it’s black, which makes it even cooler. Not something to bring out on a rainy day, but one that I think we can expect will be dominating drift tracks for some time to come.

Hobby plan for the week: getting my airbrush up and running. While I do that, why don’t you hit the link, to read another column? New to drifting, then get a grip here.