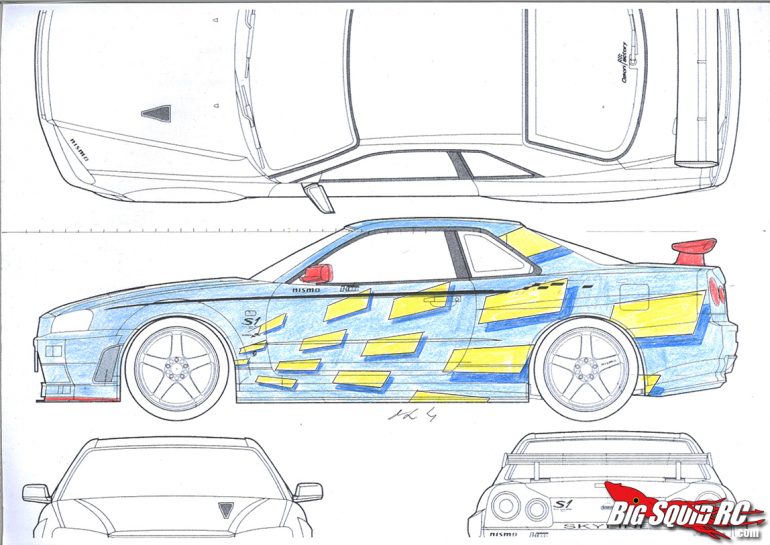 Losing Grip – No guts of steel

After recently having built an Axial Bomber, it was in many ways a liberating experience to build a drift kit. My bomber was heavily upgraded from the start, with lots of aluminum, stainless steel, M4 hardware, massive power – the works. I looked at every single piece of it and considered whether it was likely to endure the (ab)use I was intending to put it through, and upgraded as required. Now, this is not to say that the Bomber isn’t a tough piece of kit to start with, it’s more about me being obsessed with durability. And not wanting to spend time waiting for spare parts to arrive after every outing – shipping can take a long time if you live outside the U.S.

I reckon a fair few of you will nod in recognition of this kind of reasoning – after all, this is a site about bashing, driving at ridiculous speeds and sending it for the moon. While I am not big on the jumping bit, previously mainly driving a Bomber and a Yeti, I dare say I am fairly accustomed to the risk and dangers we put our rigs into. Not long ago, I saw my Yeti loose traction, and an instant later it was bouncing down twenty meters of steep cliff face, finally stopping at a tree trunk with a rather sickening crunch. A daring rescue action ensued, with the vehicle being retrieved about ten minutes later. Amazingly enough, only one rod end needed to be replaced. As I said, I like my rigs beefed up.

As all of you kit builders out there know, upgrading from the start means a lot of deviations from the manual. Unexpected problems, parts that don’t quite fit as you thought they would, research into numerous forums and so on. All part of the fun, and once finished, all the more reason to be happy with the build.

Building this drift kit, an MST RMX 2.0, was a different story. I felt no need to upgrade anything from the start, since I didn’t expect to be crashing into anything, apart maybe some plastic scale cones and the occasional leaf littering the ground. I could look at plastic servo horn, thinking ”this one is going to be just fine”. I had no need of intentionally leaving a few week spots as break points, so as hopefully only having to replace one small, cheap bit, instead of a large expensive one when I crash. I can even have plastic gears inside the gear box, confident that they will be able to handle the stress. Imagine that – no guts of steel! But as opposed to a 2.2” rock racer, I can’t use the car as a dumbbell.

It was liberating indeed, and something all you bashers out there should try. A fair bit cheaper than aiming for unbreakable, too. M3 rod ends – no worries! Now, if you are a hard core basher at heart, you might think that I am crazy. Going nuts. Losing my grip. And indeed, I am! 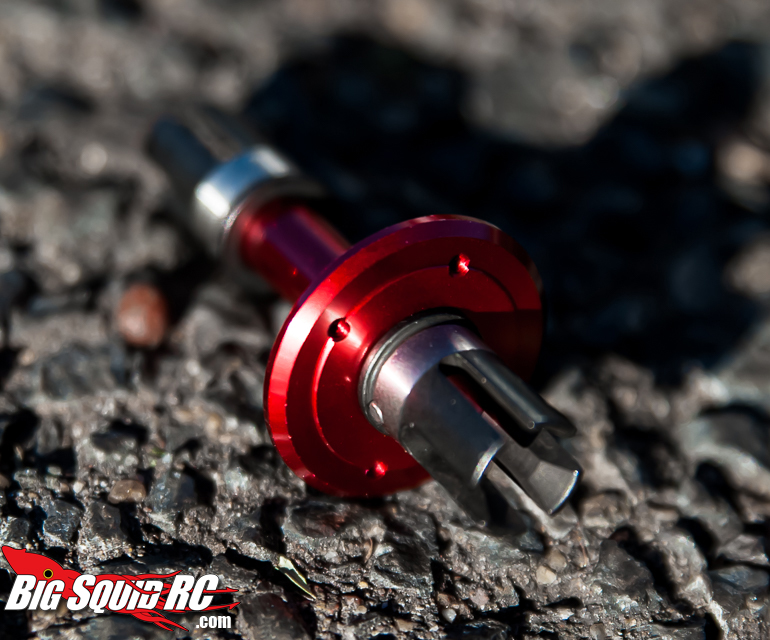 On another note, a couple of weeks ago I discreetly threw a gauntlet behind the scenes, and I noticed that Jeremy asked someone to hold his Juicebox so that he could pick it up.

And on a final note, I’m working on a new body. As of now, I only have a few concept sketches, but next week I hope to have it done. Until then, keep losing it!