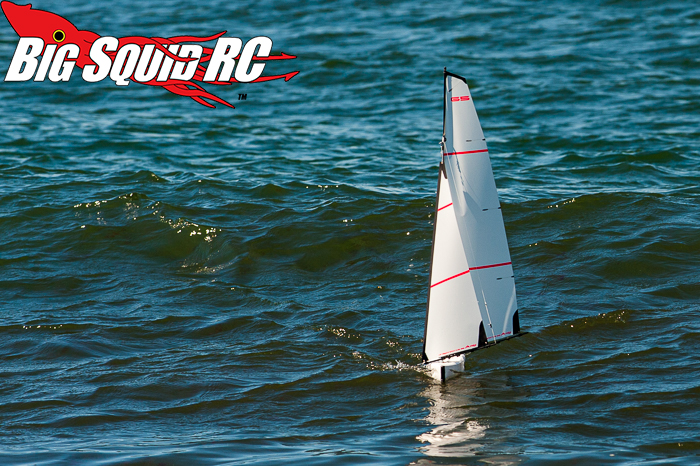 Losing grip – On convicts and commitment

I have had the good fortune of spending eighteen months of my career in a position where I was flying around in a helicopter as my main mode of transportion. Some 250 return trips and rougly one hundred thousand miles flown, meant that I got to listen to pilot’s chatter quite a bit. See, I was sitting in the back, not doing any flying myself. I might be able to fly a helicopter, but only once, and no one in it would live to tell the tale, so I was happy sitting in the passenger compartment and keeping my mouth shut when we came in to land.

Anyway, as a helicopter approaches its landing site – be it a helipad, dirt field or whatever – there is a point when the pilot declares himself committed. That means, that regardless what happens, he will try to land where he has originally planned – he is committed to the declared landing site. After hearing this on a daily basis for a couple of months, I one day realized that every time I drove towards a traffic light, there came a point when I said ”committed” to myself, meaning that I would keep on driving even if the lights changed, rather than breaking to stop.

Today I had an RC moment of commitment the likes of I haven’t had in a long time. Sailing actually, not driving. I imagined that sailing would be meditative and relaxing business: 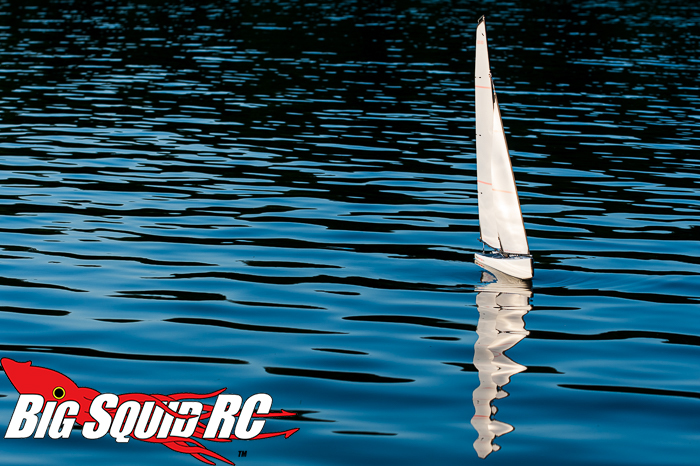 …but not always so it turns out. We have had rather strong winds, at least fifteen knots, just about every day for weeks now, which has kept my boat out of the water. Today the winds eased a bit, but the waves were still rather big. Getting tired of not getting much RC time lately – I am on holiday, and so away from my usual hobby spots – I decided to bring the boat down to the beach and perhaps, maybe, brave waves and wind.

Well, you know how it goes. Once a thought like that is born, it tends to be hard to get rid of. So naturally I eventually found myself standing on a slippery cliff, boat in hand, facing waves that easily would crush the boat if they got the chance to throw it against the rocks. They weren’t that big really, some three feet, but that’s quite a lot if you are a boat measuring just over four feet from top to bottom and you’re caught between a wave and a hard place. In addition, there’s no sure way to know whether a boat with no motor will actually ever return, once committed to the sea.

Have you ever read the book Papillon, by Henri Charrière? It’s a classic autobiographical novel about a man (nicknamed Papillon, “butterfly”) who is falsely convicted of murder and sent to a prison island in French Guiana. He escapes and is caught again several times, but one escape in particular I remember vividly even though it is more than twenty years since I read the book. Papillon discovers an escape possibility at a rocky inlet surrounded by a high cliff, that the waves crash furiously into. However, as he studies them, he notes that every seventh wave is bigger than the rest, large enough to carry a floating object far enough out into the sea to drift to the mainland. After doing some experimenting with sacks of coconuts, he finally stands on top of the cliff himself, counting the waves, considering the timing, getting ready to commit himself to a jump that will take him either to a messy death, or freedom.

Thinking of Papillon (and acknowledging that he had somewhat more on stake than I had), I waited for a particularly large wave, let it crash on the rocks, got soaked to my thighs, and then threw my boat in, letting it be carried out on the sea by the retracting water.

Followed did a great time. My children and I took turns at the transmitter, the boat looked impressive amongst the waves, on occasion it turned as we planned, and finally my daughter managed to steer it in to where I could wade in waist deep and retrieve it.

I am sure most of you recognize being committed, reaching a point of no return from different aspects of your life, and your hobby. If you are a basher and love sending it, I am sure there is a point on the approach towards a jump, where you know you’re all in, can’t stop, just have to go for it no matter what. If you love painting lexan bodies, it will be when you first push your airbrush or rattle can, laying on the first layer of paint. If you drift, it would be when you quickly hit the breaks to lose traction, so that you can turn, then countersteer and slide around the corner.

Regardless of your particular cup of tea, RC is indeed a great hobby to commit to! Now go hit that throttle, commit, and know that you are in the good company of both helicopter pilots and falsely convicted french prisoners. And once you’re done, commit to reading another column (most of them actually on RC drifting…) by hitting the link.

Next week? There are some amazing builds out there, and next week a few of them will join Vivian Grobler and Thirdie Lopez in the Losing Grip Hall of Fame.