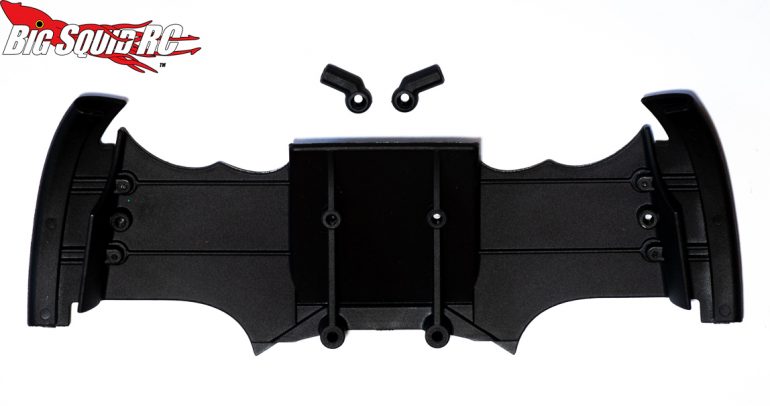 Losing grip – on kits and Batmobiles

Lo and behold! Shipping was quicker than expected and the mailman arrived a couple of days ago with a decent sized box. Inside the box were more boxes, and inside those boxes were toys. I am now the happy owner of a Yokomo YD-2S. Some soldering needs to be done, and then it should be good to go. As I told you a couple of weeks back, electronics are identical to my MST RMX 2.0S. It’s nothing fancy, but all of it right at the price point where you get really good value for money. A Hobbywing Quicrun 3650 10.5T motor, a Hobbywing Quicrun 10BL120 ESC and an Onisiki 1902 servo. I splurged a bit on the gyro, going for a Yokomo DP-302V4. After all, this is the car’s brain and I’d rather have a big brain to control reasonably sized muscles, than a very small brain in charge of a lot of power.

In the end, it will be a decent drifter at an affordable price. Perfect for having a good time, either on my own, or with my kids. If you’re thinking of getting into drifting, you should consider this setup.

The kit was a pleasure to build – I just can’t recommend buying a kit instead of an RTR highly enough. I enjoyed every minute of it, and I really like having an end product that I am confident to dissasemble down to its very smallest constituents. Speaking of those, I was happy to note that Yokomo included an extra C-clip for the shock shafts. While I didn’t lose any, I was very aware of how hard they would have been to find had I dropped one.

Comparing the YD-2S and the RMX 2.0S is a topic that has been around ever since the RMX was first released. Suffice to say that concensus on which one is the best, has not been reached. Nor will it ever be. Nonetheless, I am very much looking forward to having a proper look at both the kits myself. At this point, I can only compare the build experiences and the general layout. This is of course highly subjective, but I would say that MST comes out on top so far.

Parts in the MST kit were packaded so that it was just about impossible to make any mistakes when building. MST also included a couple of shims for the differential – a nice touch. In the end the fit was so good that I didn’t need any of them. Ironically I then needed them for my Yokomo, where the rear differential was slightly loose, but no shims were included. On the other hand, the MST kit offers two different options for servo placement – lengthwise or perpendicular – but the longer turnbuckle you need for the longitudinal placement is not included. A bummer. It costs but a few dollars, but still a bit annoying.

Another small thing: the wheel hex hubs on the MST are designed like disc brakes. It makes no difference to function, but it looks awesome. Not so on the Yokomo. Wheels with an open design, that let you see the calipers and discs, look awesome on the MST, but will look awful on the Yokomo. Steering knuckles are best hid behind big disc brakes.

However, neither of these things are deal breakers. In the end both kits were a pleasure to build, with very clear instructions. The few mistakes I made were easily rectified, and cannot be blamed on anyone but myself. A 12-year old could build these things. I built my first kit (a 4WD Kyosho Ferrari F40, based on the Ultima chassis. Anyone remember that one?) ages ago, when I was twelve, and, as we old folks keep saying, a lot has happened since.

Coming to the end of the Yokomo build I was very surprised to find that the rear diffuser was designed by Batman. How awesome is that! Check it out above, there’s no denying the superhero influence. You might remember that Bruce Wayne spent some time in Asia before becoming Batman. Could it be that he hung out with the dudes at Yokomo and did some concept sketches, subconsciously integrating the bat into them? Regardless, it’s cool and there’s no way I will ever change it for the smaller diffuser, the one that SpongeBob SquarePants designed. Not so cool: 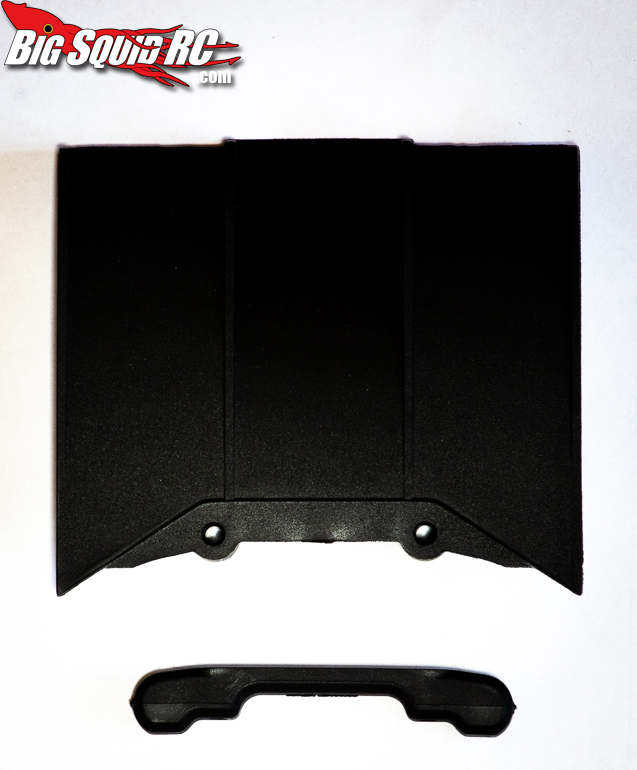 But is this hidden Batmobile feature cool enough to compensate for lack of disc brakes? A tough one. I shall now spend some time soldering, and reflecting on this highly complex issue.

Interested in more thoughts on these two kits, or what to get if you are just getting into drifting? Have a look here. Or do you just want to read another column? Look here.