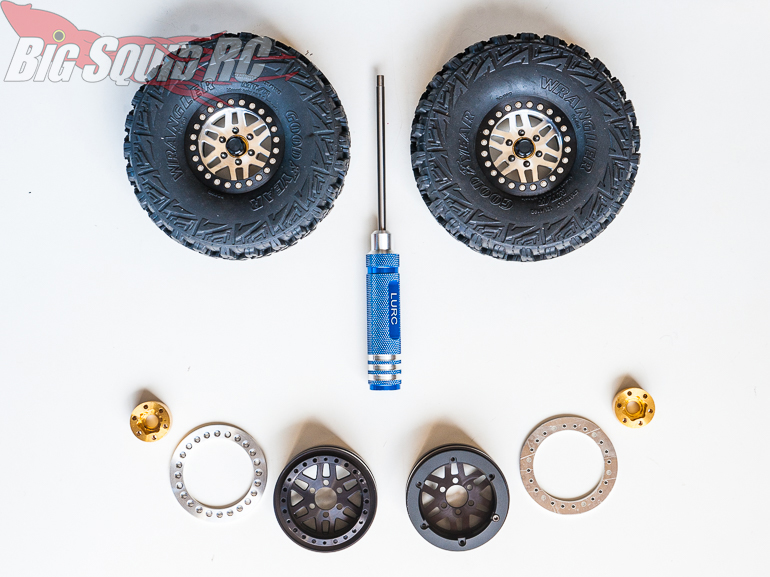 When compared to humans, RC cars have several advantages. For one, they are easier to control. Think of teenagers. Also, they are a lot easier to perform studies on. Evaluating the effects of interventions on humans is a tricky process, since we are all slightly different. Two RC cars of the same make are not.

Suppose I want to evaluate whether my new medicine “ArZee” makes people happy. I would then need thousands of study objects, also known as people, and make a baseline measurement of their happiness. That done, I randomise half of them to take ArZee pills for a year, and the other half placebo pills. In distributing these pills I need to keep everyone involved in this unknowing as to what they are dealing. After a year or so of medication I measure happiness in the two groups again, do a lot of complicated statistics like t-tests and such, and if I am lucky I will be able to say that with a 95% probability my medication ArZee makes people slightly happier. But further research is probably needed.

That’s the very basics. Then there’s ethics, confounders, baseline characteristics and a million other things that need to be taken into consideration. Anyone who really knows anything about scientific method would be smiling indulgently at me by now.

RC cars are also supreme to humans regarding evaluation of cause and effect. I work with humans. Sometimes I do some kind of intervention and see a result. I then know that there is a connection in time between action and result (I did this, then that happened), but I cannot always be sure whether there is actual causality. That is, was the result due to my action, or did it happen for a reason unknown to and independent of me? With humans, most effects have several and complicated causes, often hard to distinguish from each other.

Not so with RC cars. My car is slow. I change the motor to one with a higher kV, but change nothing else. Then my car is faster. I can be certain of causality: the cause (change of motor) definitively contributed to the effect: a faster car.

This is one part of the hobby that I find very reassuring. If I build two kits to the same specifications, they will perform identically. If I like my buddy’s Arrma Kraton, I can buy one myself and be sure it will be just as fun.

What I am slowly getting at is that several aspects of our beloved cars can be measured and compared objectively with very little fuzz about it. I sometimes dream of having two identical cars to use as testing platforms. Suppose two TRX-4 Broncos. Change wheels on one of them, take them both out at the same time and run the same line with both a couple of times. Any difference in performance will be due to the wheels, since that’s the only thing that differs. So very, very much easier than measuring the effects of interventions on humans.

Then of course not all things RC can be measured objectively, quite the contrary. We might prefer the look of one car before another, or the feel of a transmitter. However, I do like that a lot of things about RC’s can be reduced to strict numbers, easily compared. Supreme to humans.

Why bring this up today? Well, it’s been on my mind for years now, and last week I did a lot of building work at home, starting to turn a cold attic space into a comfy hobby room. Hopefully, my wife might have a different idea about that room. Anyway, at the end of a long day of building I hade some spare pieces of MDF board, had all my tools warmed up and found two hinges laying around. It took but a quarter of an hour to construct a research tool for my RC tool box: the Lean-o-Matic. Most satisfying. To be featured in a supporting role in a future column. I’ve said it before, and I say it again: our hobby is a rich and diverse one. 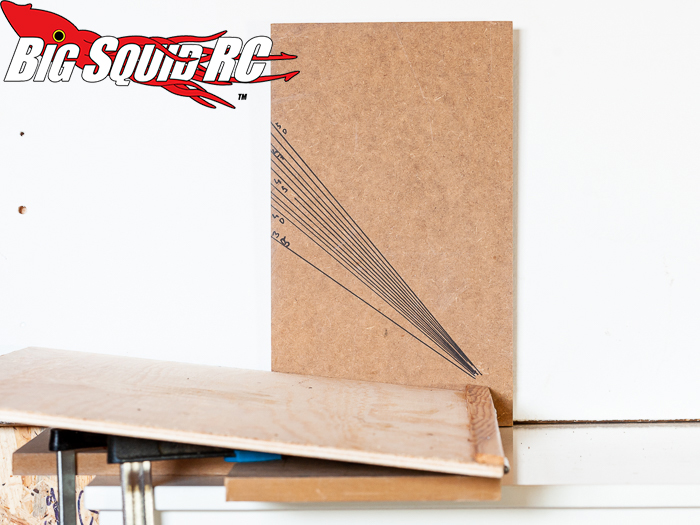