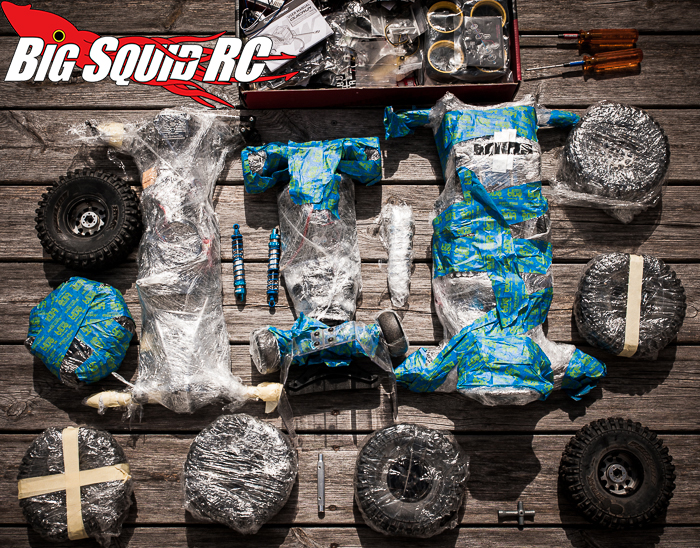 What’s been happening in the drift world lately? Not much. The opening of Formula Drift has been postponed, and is now planned to kick off in Atlanta on July 3-4. Yokomo’s home turf Yatabe arena has closed due to corona. MST hasn’t released a new chassis, nor has Yokomo or Overdose. What Yokomo has released, is a new drift site, to promote RC drifting to a wider public – like the children and spouses of the mainly male drift crowd.

What Yokomo hasn’t done, is translate it to English. Luckily we have google, and so learn that ”It runs in the powerful tail slide in easily drift traveling, simple fun Mel of the radio control (RC) drift car”. While I could have said it better myself, I get the gist of it: drifting is fun. The site also features an RC drift movie, the likes of which I haven’t seen before. If all female drivers were dressed like the one in the movie, I’m pretty sure more men would ditch their crawlers and start drifting; but since there’s not a whole lot of women drifters to start with, I think the movie is a bit off the mark.

But then, who am I to make fun of the Japanese? Their new site may be somewhat gender stereotype, but nonetheless I think it’s an excellent idea. After all, Yokomo is trying to do the same thing that I want to do with this column: get more people into drifting. They do it in order to grow as a company, I do it because I think it’s an excellent hobby – a way better way to spend time, than in front of a screen.

Sadly, the corona pandemic being what it is, most of the RC drifting in the world is put on hold – which for most people mean more screen time, and less driving. Since I drive outdoors anyway, it doesn’t really affect me, but for all you inside track drivers, things must be pretty boring. If that’s the case, I highly recommend trying the local parking lot, if you’re allowed to venture outside your home. Just make sure you bring a body that can take some scratches, since the first one is the deepest.

Where I live, spring has just arrived, the world is slowly turning green and it is possible to be outside without wearing gloves all the time. I therefore spent yesterday afternoon unwrapping some of my still wrapped up RC cars, rebuilding shocks, doing some cleaning, trying to figure out which of my 2.2” Hyrax wheels had soft foams, and which had medium (a pain, since I forgot to mark them when I took them off, but I think I got it right), wishing I had some hex bits for my electric screw driver, and grumbling over what a pain it is to assemble an Axial Bomber. There’s a lot of screws (twelve) to unscrew just to get access to the guts of it. Luckily, it’s a pleasure to work on once the cage is off, and even more fun to drive.

Anyway, assembling cars was a real pleasure. I sat outside, in the sun, while my wife, daughter and some friends of hers were playing board games at the same table. Hobby time could hardly be spent in a better way. Wrenching, surrounded by and talking to loved ones. What made it even better, was having my youngest daughter asking me when we could go driving. She certainly doesn’t enjoy the wrenching part of the hobby, but likes to drive. Sometimes I get the feeling she goes out with a car, as if she was walking a dog.

In some countries (parts of Italy, I believe) people are allowed outside to walk dogs, but not otherwise. Imagine someone trying that with an RC car. ”My dear officer, you have to understand that it needs some fresh air, and the battery needs to be cycled. Now would you please let me get on, I think it’s just about to leak some bearing oil.” Don’t try it, but if you do, let me know how you did.

Now, get out, or hit the link to read another column.