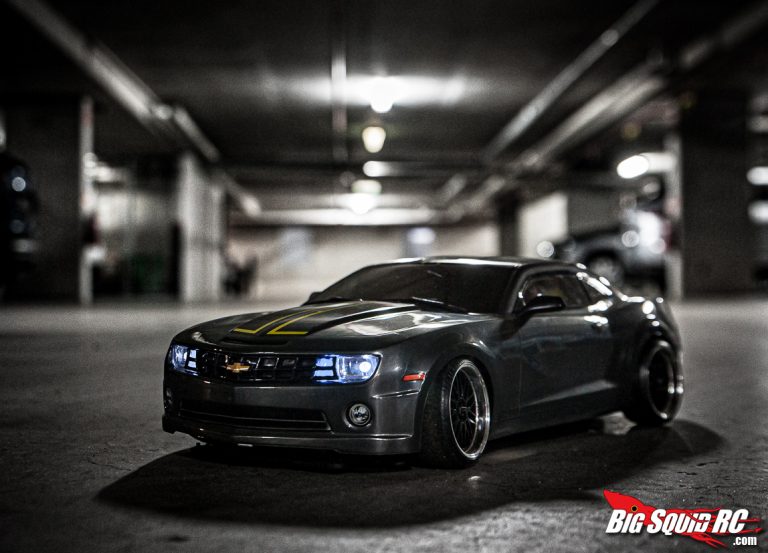 Yo! G’day! What’s up! Mambo vipi! Guten tag! 你好 Tjena! Bonjour! привет! I figure not all readers have English as their first language, so why not try a couple of different languages by way of greeting? With my somewhat eclectic pick of English, Chinese (Mandarin?), Russian, German, Swahili, Swedish and French, I ought to greet roughly a third of the world’s population in their first language. Not bad, eh? Granted I could have made a more efficient choice, but this column is about fun, not efficiency.

RC is fun, covid-19 is not. I live in a country where we’re not locked up at home, yet, but boy do I feel for all those of you who are. Cubby mentioned that small scale crawlers are selling out, and I can see why. Were I confined to my house and garden, I would get one too. Axial SCX24 Jeep Wrangler or RC4WD 1/18 Gelande II, yes please.

When it comes to drifting in your living room, I know from experience that this is possible with a 1:10 scale drifter, but you might not want to be caught by your wife doing it. There’s plenty of toy grade small scale drifters around, but hobby grade small scale drifters just isn’t a thing. The Traxxas LaTrax 1/18 Ford Fiesta looks like it could be a candidate, were it not for its “all-wheel drive for superior grip and acceleration”. Old school PVC tube tires might make it work? Anyone? By the way, PVC is actually used on real cars as well.

Whether this column is this week’s column, next week’s or just a bonus column remains to be seen. Regardless, I will now quit my rambling and continue on last column’s Losing Grip index.

Let start this weeks index, with a glossary; one of drift terms. Why does Cubby feature on the glossary? What is power sliding? Is Bosozoku something you can eat? Who is Initial D? Find out here and here.

If you don’t feel the need to read my glossary of drift terms, it’s probably because you have a pretty good grip on such things already. If so, you probably also have a drift hero of your own. If so, there’s no way your hero ever beats mine.

Hero’s tend to make lots of cuts, at least in movies. So does curbstones, and table legs. The first one is the deepest, find out why that is relevant to a drifter here.

Speaking about cuts, I cut a long story short in this column about the history of RC drifting. It’s history, and you might be doing school from home, so go read it.

Some people go down in history, right? So should this Red Bull Ford Mustang, at least in the history of really cool RC drift bodies. Seriously, Red Bull ought to copy the look for a full scale drifter.

If your drifter is just going in circles, it might be because your gyro is in reverse. Find out about this, and more on how a gyro works, in Losing grip’s column on gyros.

Gyros can not only be put in RC cars, but can also be eaten. So can pizzas. Here you can find out why Losing Grip wants bonkers on its pizza, rather than a Doug.

Of course there’s plenty more Losing Grip columns out there, but I won’t feature them in this index. Just click the link to read them.

PS. Yes, the featured picture has been featured before, but like the columns linked to above, it’s good enough to deserve a second look.