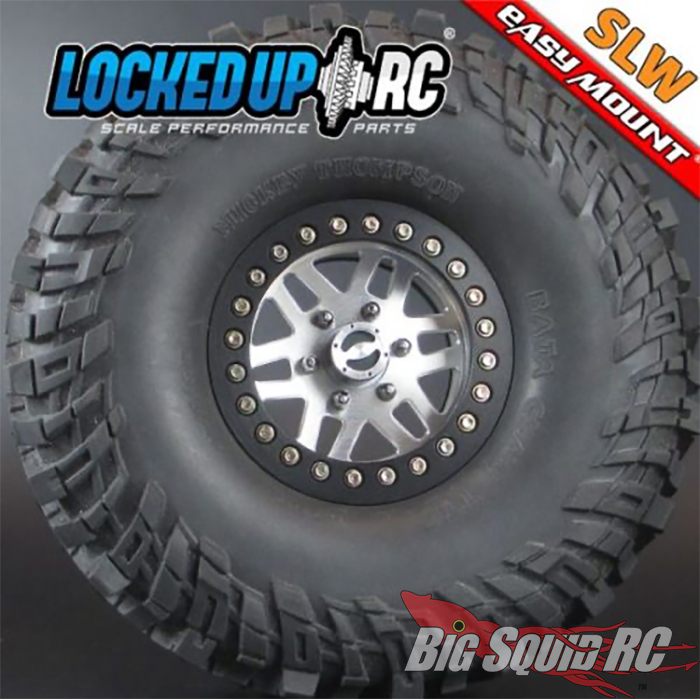 I believe it was a Pontiac Firebird Trans Am, the third generation, the one with a square nose and eye slits for headlights. Back then, to me, it was right up there with the Camaro and Mustang. American muscle at its very best. Which, of course, can’t beat European full bloods, but still really cool. Anyway, this particular car was featured in a magazine I found at a friend’s house. Today, it is the only car I remember from the countless hours I spent flicking through car magazines.

Why? Because of symmetry. At the time, symmetry was very important to me, I never ever did a Lego build – car, boat, space ship – that wasn’t exactly symmetrical. It simply made sense to me, and I got an itch in my eye when people would build with a blue brick on one side, and then the same shaped brick in red on the other.

I would be willing to place a fair bet, that people with a strong sense of symmetry are over represented in the crawling community. Scale, attention to detail, licensed this and licensed that; you have to agree there’s a clear trail pointing in that direction.

Back to the Pontiac Firebird that I still remember. The thing that made it stick is that it was not symmetrical. It had two pairs of matching wheels, one set on the left side, a different one on the right. The owner simply stated that he loved both, and no one ever sees both sides at the same time. It blew my mind, and has stayed at the back of my head ever since.

As you see, the idea of having two different sets of wheels for my SCX10 wasn’t originally mine, most certainly not, but I am glad to finally have and take the chance of doing a kind of homage to The Firebird of my childhood. Still, I want my wheels to make sense, and I want the wheels to look good on a yellow body. Too much bare aluminum will tend to look a little bland, but completely black wheels don’t stand out enough from the tires. If I am to spend a lot of money on aluminum wheels, I want to see them clearly! Other colors than aluminum and black are not an option, I want to keep the color scheme simple. Also, things like offset and such has to be the same, so I decided to have the same shape wheels on both sides, but different colors.

After due deliberation I settled on getting something from Locked Up RC, since buying wheels from them is like picking penny candy. Wheels, outer rims, hardware, everything can be chosen separately. They have a discounted bundle option – that still allows for plenty of choice – but since I was going for two different sets that didn’t work out. All in all, one complete set of wheels ended up being eight separate posts in the shopping cart, not counting SLW hubs, a 2.5 mm hex socket driver and a tool handle. With a bit of help from customer service (thanks!) I even got the tools and hardware right in the end.

Expensive, yes, but just the way I want it. And with that order placed, I slept like a baby.

To read about things how things like rotational inertia, the Berlin Wall, and why the First Cut is the Deepest relate to RC cars, hit the link!