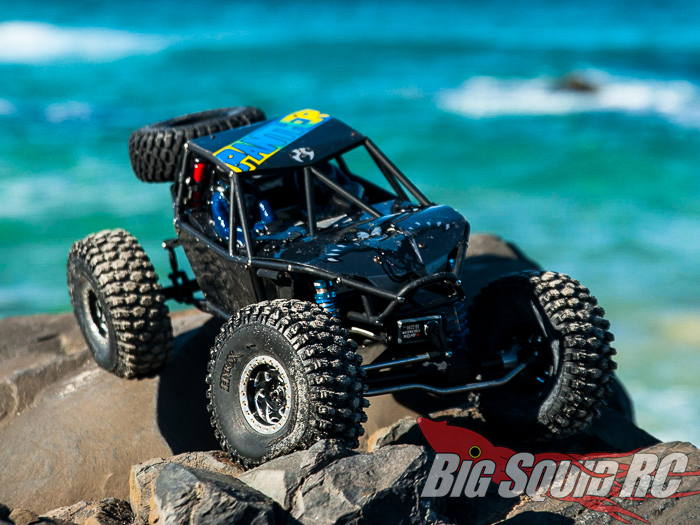 A couple of weeks back I had the pleasure of working in a city situated along Sweden’s largest river, Göta kanal. Compared to rivers like the Amazon, Kongo or Mississippi, it’s but a trickle of water, but nonetheless it was both beautiful and fascinating. To be specific, the river was beautiful, and its locks were fascinating. The city boasted six locks, rasing and lowering boats a total of almost 150 feet through a pretty dramatic landscape. It would have been great for crawling, and next time I go I’ll definitively bring a car.

As I was watching boats being raised and lowered through the system of locks, with water flowing into and out of the chambers, I suddenly realised that I had happened to stumble upon a model that would finally let me understand how LiPo batteries work. See, I have always had a hard time wrapping my head around electronics. True, I did get an A in high school, but that was a long time ago and since I didn’t use that knowledge for years, I pretty much forgot all of it.

Luckily, the locks on the river unlocked some of it.

A lock on a river is somewhat similar to a hydroelectric dam, and a hydroelectric dam is pretty much analogue to a LiPo battery. The capacity (mAh) of a LiPo is like the amount of water stored in the dam, the voltage is the depth (and hence water pressure), the current (amps draw) is the amount of water flowing through the open gates, and the maximum discharge rating (C rating) is how wide the gates can be opened. Easy!

Put in another way, a LiPo battery is like a bucket of water with a plugged hole at the bottom. The volume of the bucket is the capacity of the battery, the height of it is the voltage, and amount of water flowing through the hole is the delivered current (ampere). If a tap is inserted, the maximum amount the tap can be opened is equivalent to the maximum discharge rate.

If you have a two gallon bucket that is only four inches tall, but very wide (admittely a very unpractical bucket), the speed of the water flow when you remove the plug at the bottom won’t be very impressive. Conversely, if a two gallon bucket is four feet tall, but rather slim (also impractical), water will flow out of the hole at a much higher speed. Note, higher speed, not necessarily a larger rate, since the rate depends on the size of the hole.

So far, so good, and I bet there’s at least a hundred youtube videos explaining the same thing using similar analogies. But humor me, I am so happy to finally have gotten to grips with battery basics that can’t help sharing, even though it might be superfluous.

In other words: this is a column with high voltage, but low current. Or should it be the other way around? Opinons on that? Send them to martin at bigsquidrc.com

Want to draw some more Losing grip current, then hit the link!