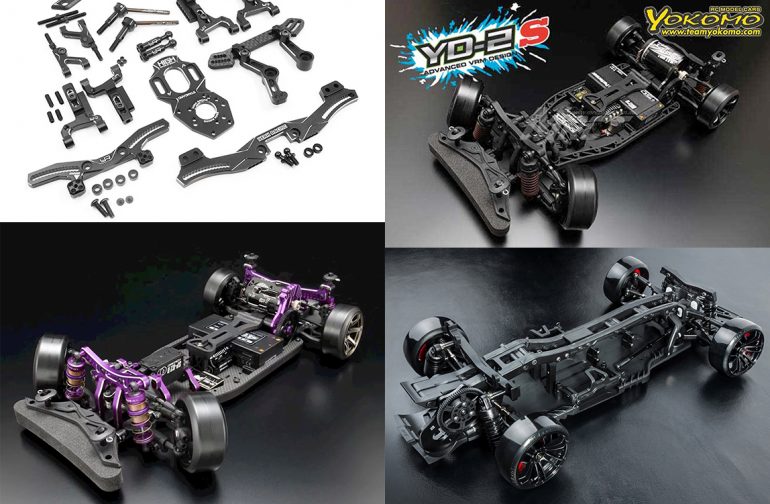 Losing grip – where to put my money?

With great power and untold riches, comes responsibility. Responsibilty in proportion to the might one weilds. An inherent demand for altruism, considerate actions and careful judgement. It therefore follows that, as a writer for BigSquidRC, I carry a heavy burden on my shoulders. Burdens of power also require humility, a virtue sadly often hard to find, where it is most needed.

Luckily, I am a very humble person, possibly one of the most humble you could find, methinks. Also wise, clever and righteous in great abundance. It is not a light burden to always be the smartest dude in the room, but I carry it upon humble shoulders. Right?

Today all this ability will be brought to bear on a question that befuddles the mind of everyone who’s into this hobby every now and then: what to get next? Last column I asked you all to consider whether you, were you in my position, would rather buy something similar to what I already have, or something completely different. I’ll give you the specifics of the case, the options that need to be considered, in regards to where to put my money (a limited resource, the part about untold riches in the beginning wasn’t quite true):

2) Yokomo YD-2SX II – roughly $500 for the kit, but it comes with a lot of really nice upgrades. Aluminum everywhere, carbon graphite chassis, the lot.

3) MST RRX 2.0S with the same electronics that I have in my RMX – pretty much what I’ve got already, but with a different motor position. Roughly 400$ to get it up and running, since I already have wheels and such.

4) Yokomo YD-2S, also with the same electronics as I would get for the RRX, and at a similar price.

The first option, upgrading my MST, is a good one. After all, I can only drive one car at a time anyway. However, this is were the altruism bit comes into play. Two cars means that two people can drive at the same time – two people having fun, is better than one person having fun. A utilitarian argument for a second car, that cannot be ignored. So then, a second car it will be.

What I would love to get, is the Yokomo YD2-SXII. It looks awesome, and is actually really good value when you look into all the upgrades. Yokomo dominates the competition scene, and the after market support is huge. To me, this is the Drift car with a big D. Long term best bang for the buck, would be to save up some more and get this, maybe even with some Yokomo electronics. Very fancy. Check it out: 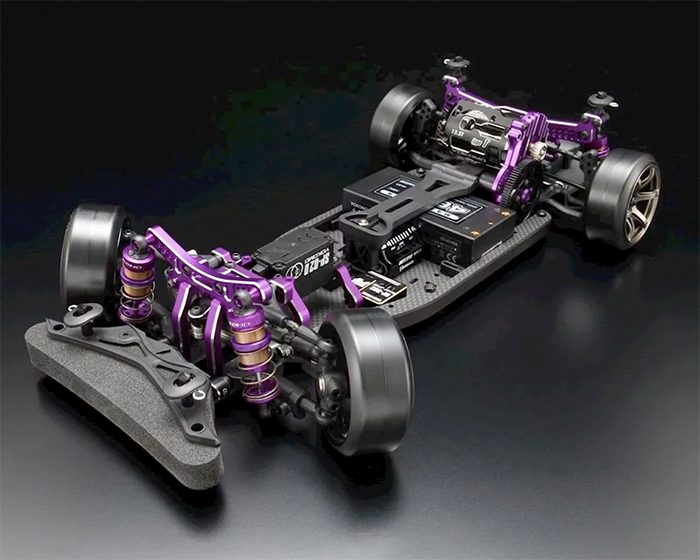 Awesome! I want one! Comes in red and black as well. Maybe a red one? ‘Cause red wunz go fasta!

However, this is where the careful judgement bit comes into play. Even though the YD2-SXII might be the, objectively, best buy long term, it would make more sense to get something similar to what I have now. Something that I’m not afraid of letting someone else drive, a bit cheaper, and that wouldn’t have me and the kids fighting over who gets to drive the shiniest one. That then leaves the MMS RRX or the basic Yokomo YD-2S. A second MST would make a lot of sense, since parts would be interchangeable between the two cars. Maintaining two very similar kits would be very easy. Playing around with different setups would be lots of fun.

But this is where being a responsible writer for BigSquid comes into play. Even though the MST RRX might be, objectively, the best buy in my particular case, it would be more fun for the column and me, to get something similar to what I have now, but from a different brand.

Behold the Yokomo YD-2S, with exactly the same electronics as I have in my MST. Two entry level cars, from the two biggest names in drifting, with identical setups, both coming in at under $500 complete with electronics. Should be pretty interesting to compare. Not that it hasn’t done before, I guess, nonetheless I am looking forward to doing it myself. Besides, Yeah Racing has an aluminum upgrade kit, at a very attractive price point, for the YD-2S, that I would like to have a look at at some point. This one: 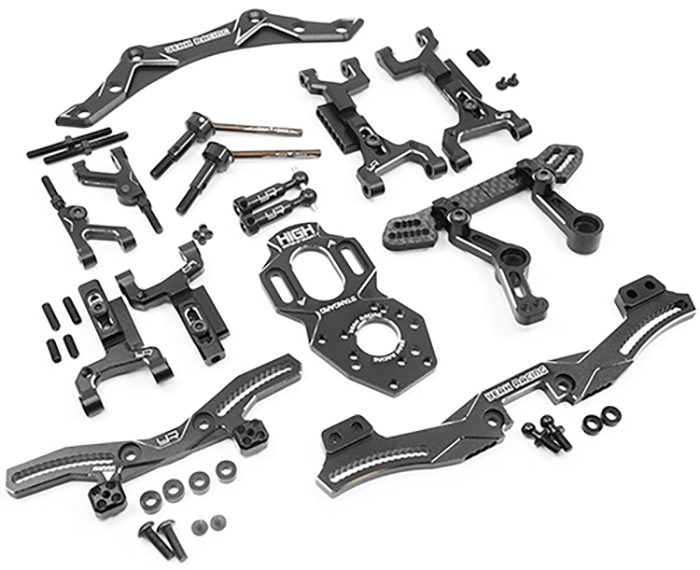 Shipping to this part of the world tends to take a loooong time, but I’ll be sure to let you know how I get along. In the meantime, have a look at MST RRX 2.0S here, Yokomo YD-2SXII here, YD-2S here,and the Yeah racing upgrade kit here.

Thinking of getting a drift car yourself? Then check out this column. Still need convincing, then do a bit more reading of my columns here.