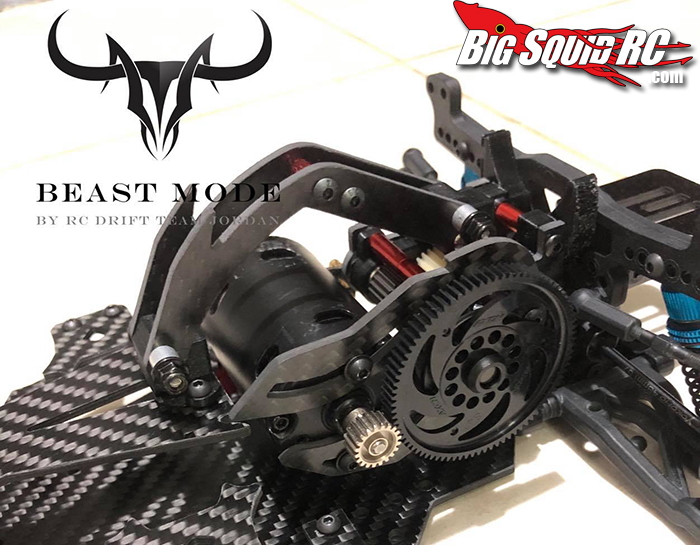 The most exciting release from any of the big drift manufacturers the past few weeks has been a magnetic body mount from MST. In other words: things are pretty quiet. But it has to be said that MST’s body mount set looks quite nice, way simpler than the ones I have, and simple tends to be good. Still, not overly exciting: 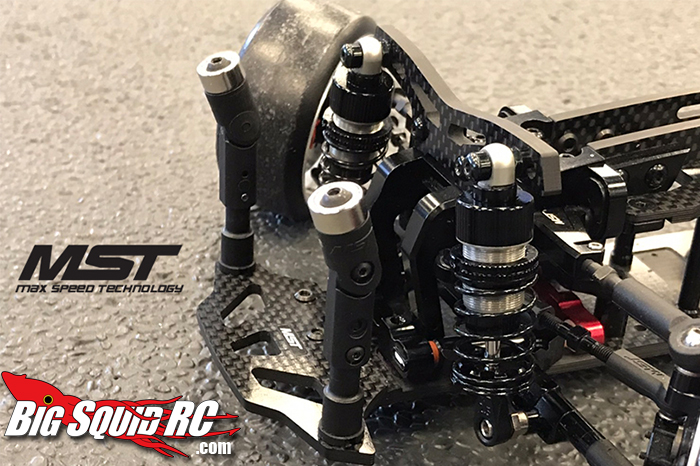 That’s it for the Big Guys. From the small dudes, a(nother) conversion kit for the Yokomo YD-2 has been released. It is Team Jordan who has finalised their Beast Mode YD-2 conversion kit, for those of you who want a slick carbon fiber chassis and aluminum gearbox. It seems quite neat, works with both the S and the E platform, and got lots of options for motor and battery placement. Most surprising however, is the price. There’s a couple of different options, with or without aluminum gearbox and such, but the full conversion kit with all the options comes in at 205 USD. Considering how much upgrade parts can cost for these cars, that seems like a good deal to me. Thumbs up to Team Jordan for this release! Way more exciting than body posts: 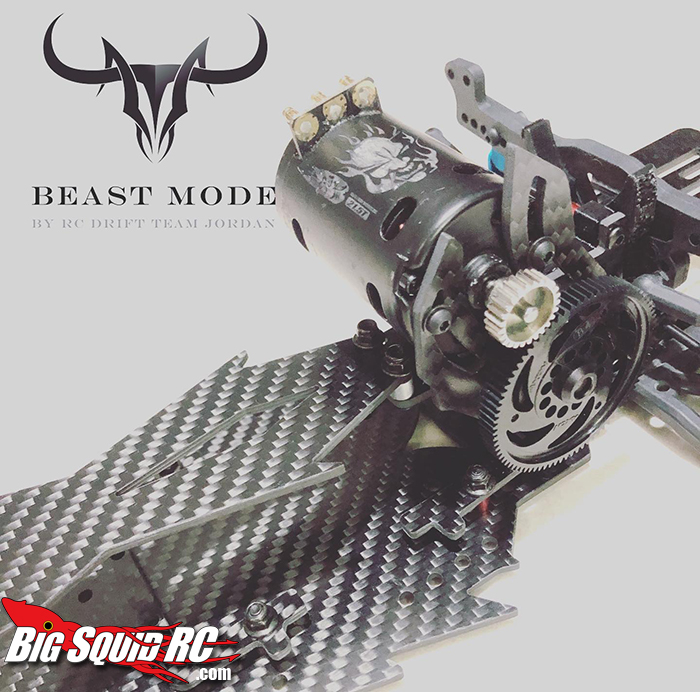 In the real world – that is, the world where cars are so big you can actually sit in them and make them take you from one place to another – Ford has released an all electric Mustang. Nice, but what’s more exciting is that Ken Block got to hoon it a couple of weeks back. Well, the “it” he hooned was a one-of-a-kind 1400 horsepower prototype, not your typical off the shelf Mustang. A kit, not an RTR, so to speak. Exciting? Yes, indeed: 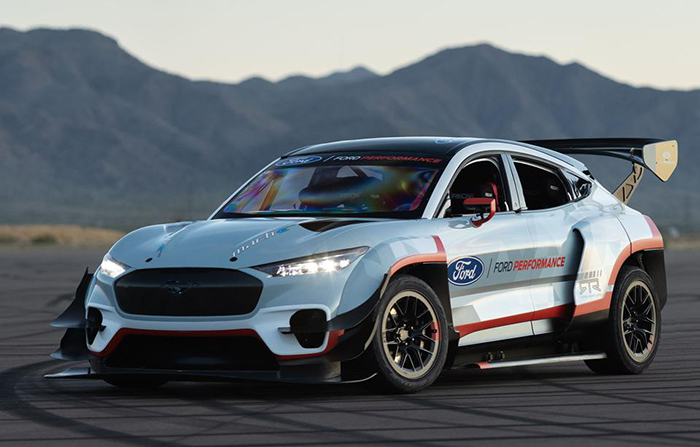 Anyway, the one really striking thing about it, is the sound. Not “roar”, but “weeeeee”. The implications for RC-drift? That when you build one of these, you don’t have to install a special soundbox to make it sound realistic. We RC guys have been doing electric for a generation, Mustang is way behind. But it’s a good thing that the big boys are catching up us RC folks. As much as I enjoy the sound of a traditional internal combustion (petrol or diesel) engine, the raw and immediate power output from electric engines just cannot be beaten. And the sound is growing on me, it’s downright mean.

Will we see electric drift cars in the future? Like Formula-E? I would think so. Drifting is more about acceleration than top speed, and this is where electric truly shines. While it might take a while to get used to the sound of a thousand angry kittens under the hood, rather than a hundred hungry lions, performance tends to win in the end. And if you find yourself beaten by an electric car, wouldn’t you then get one yourself?

As for my past weeks, I have done no RC driving what so ever. Unintentionally. I have been away for a couple of weeks, and brought the wrong cable for my charger. I couldn’t plug it in the wall, and I couldn’t lay my hands on a replacement cable quick enough. Very annoying! When seeing my nieces and nephews, I like to go driving with them (that’s what you have the end point adjuster on channel 2 for), but not this summer. My wife keeps nagging me for always occupying roughly a third of the available space in the trunk for my toys, which I also did this summer, and then I couldn’t even use the cars! I got to do some sailing, since the boat runs on AA-batteries, but I did miss taking cars and kids for a walk. At least I got to race a real boat, and barely managed to get away from a kraken – or something pretty close to it. 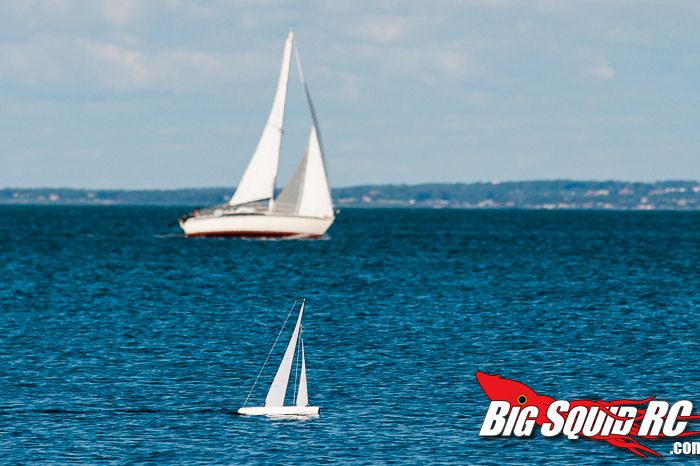 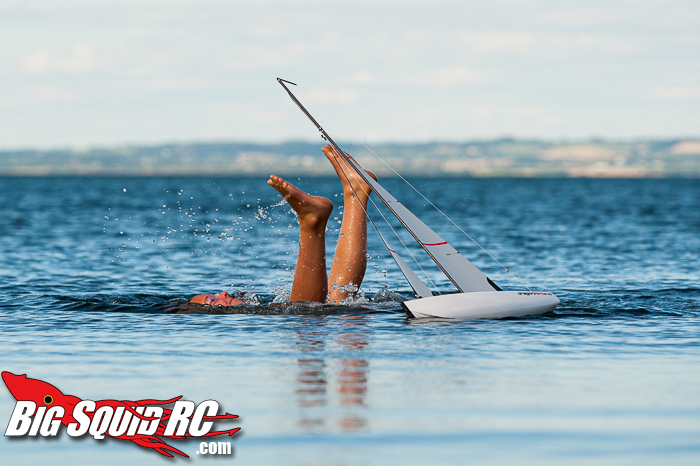 But now I am back home, I’ve got the proper cable for the charger, and a MST RMX with new steering knuckles. I’m good to go!

Click the link to read another Losing Grip column.