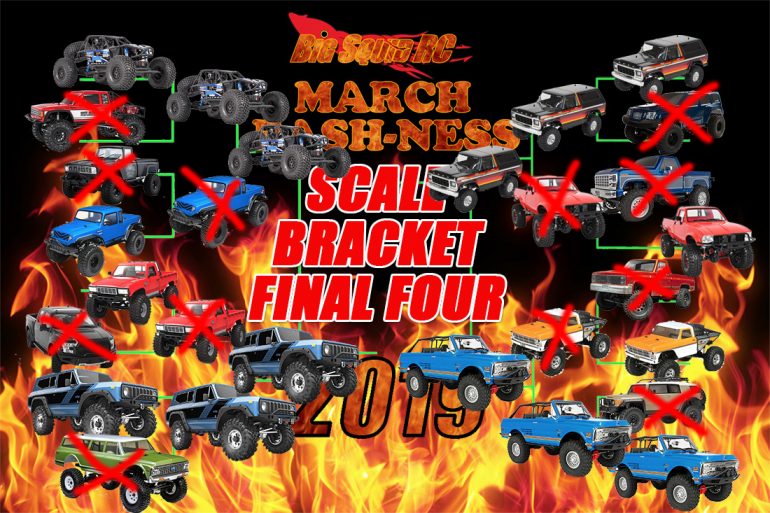 It’s March Bash-ness 2019 FINAL FOUR! To keep things moving along, we are voting for both the BASH bracket and SCALE bracket this round! Just like the basketball versions, about everyone’s bracket has been pretty busted lol. We have had some exciting match ups so far, and there were a bunch of surprises with what vehicles made it into the final four. Who is going to the championship round? That’s all up to you guys! Voting for the final 4 ends and midnight CST, Wednesday April 10th. Go vote now! 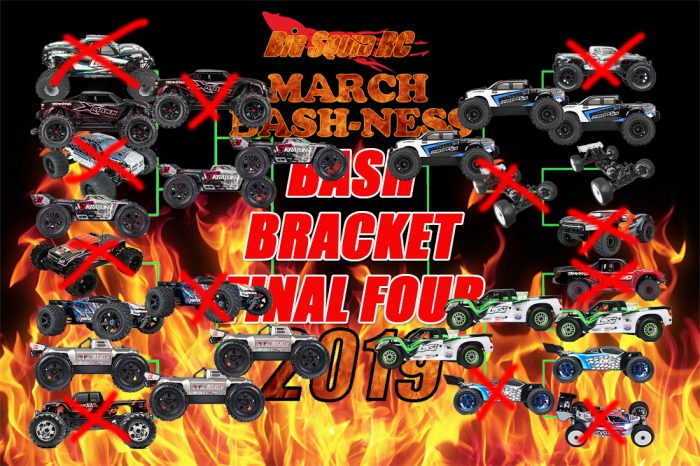