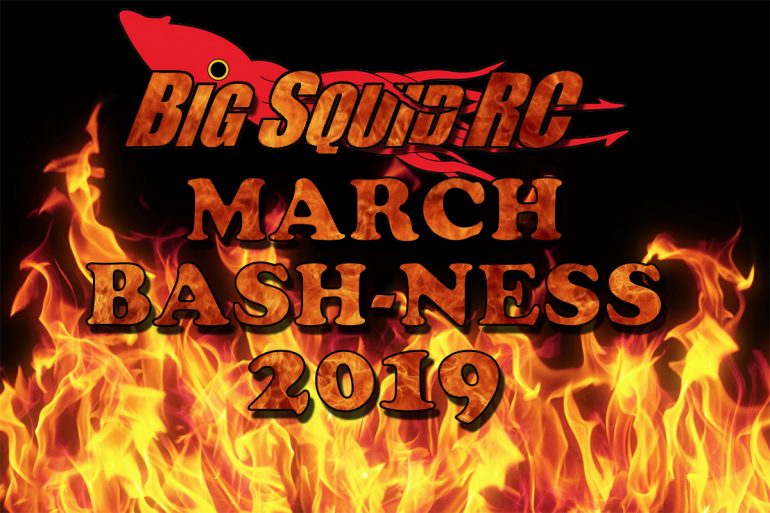 That’s right folks, the most anticipated reader voting contest on the planet, MARCH BASH-NESS 2019 Nominations are now open! For those new readers that haven’t been around for March Bash-ness, this is the start of our 9th annual March Bash-ness competition! This is where our readers get to nominate and vote for who they think is the best of the best! Scale fans, make sure you read a little farther.. we didn’t forget about you.

This is the nomination round. Use the comment section below, our Facebook page, or email to nominate as many awesome bash vehicles as you would like. There is no need to limit yourself to 2018/2019, we welcome any and all bash worthy vehicles to participate. We have had a few classics get pretty far into the bracket.

You have a few days to nominate your vehicle. This round will end at Midnight CST Friday 3/15/2019. We will then fill out the bracket with the vehicles that received the most votes.

So which truck or car will join the previous kings of March Bash-ness? Which can compare to the previous winners like the ARRMA KRATON, HPI Savage Flux HP, Losi 5IVE-T, and Traxxas Slash 4×4? Maybe you want to nominate something for the scale side like the Maybe Axial SCX10 or the Vaterra Ascender. Last year we messed with you guys and tossed in 8 scale vehicles! This year, we will keep them separate the whole time. We will start with two brackets, one for the diehard bashers, and one for the scale fans!

Which vehicle will we be giving away when it’s over?

That’s right, as tradition goes, when March Bash-ness is at an end and a winner has been determined, we give the winning vehicle (and sometimes the runner up) away to one (or two) lucky reader(s)! We need a bunch of people to send in nominations so we can build starting bracket. Tell your friends, tell your family, share, like, tweet, carrier pigeon, whatever, help us get the word out that March-Bashness has started!