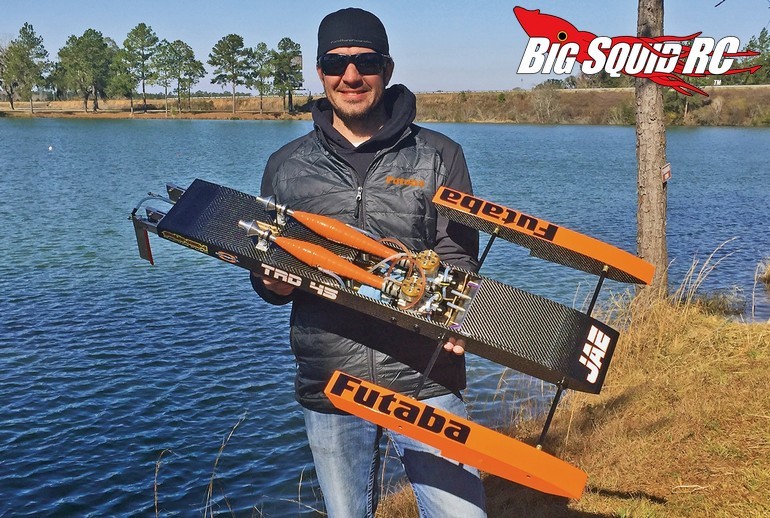 Recently announced by the good folks over at Hobbico was the addition of full scale race car driver Martin Truex Jr. to their Futaba race team. Truex is best known as a two time Xfinity Series champion and we really look forward to seeing him help the hobby via his collaboration with Futaba. Read below for the full press release-

“I’ve been using Futaba radios and equipment for over 20 years. I have always been impressed with the quality and durability of the products. For me, I’ve never even thought about using anything else!” said Martin.

“Martin’s experience and expertise as a professional race car driver will make him a major asset to Team Futaba drivers and boaters alike,” said Brad Brucker, Surface Team Manager. Be sure to look for Martin Truex Jr. at upcoming boating events throughout the season!

About Hobbico: Hobbico, Inc. is the largest, 100% employee-owned U.S.
distributor of radio-control and general hobby products.

About Team Futaba: Team Futaba is a proud sponsor of the finest fliers, drivers
and boaters R/C has to offer, setting new standards of
excellence in every field.”

Hit up This Link to read more of the latest Futaba news on BigSquidRC.