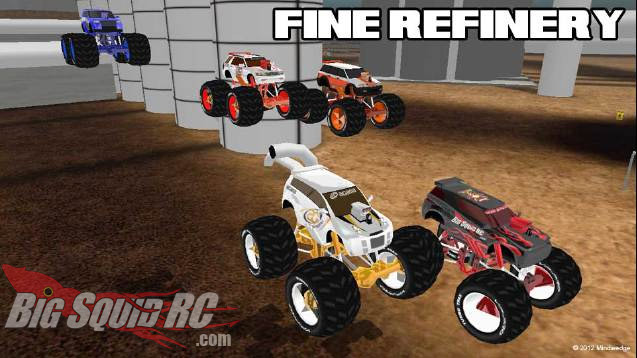 A while back we posted about a game called Monster Minis Extreme from Mindwedge. We have been informed that it has made its way over to Steam Greenlight. Meaning people can vote to help it get onto Steam. TONS of people use Steam, so getting Greenlighted is a big deal for these guys. If you have a moment, head on over and give it a thumbs up! It would be cool for the world to get a chance to see this game, along with all the RC sponsors in it!

So head over, and Race The Squid! You can do that you know! We have a few trucks in the game as well as an appearance from Squiddy himself!

So head over to the Greenlight and vote for these guys.