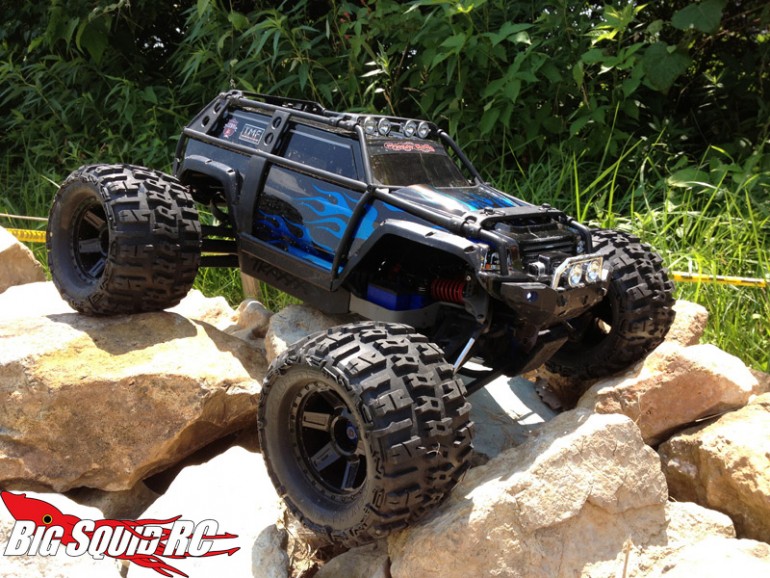 Whenever I’m waxing poetic about something, it’s typically solid-axle monster related. Since Pro-Line up and released the new PRO-MT 4×4, I figure we should shift attention to indy-suspension bash trucks for a week.
There are so many kick-ass bashing monsters nowadays that it’s hard to keep track of what’s what, and that’s across a variety of scales as well.

With a myriad of trucks comes a myriad of tire options. However, in my opinion, there are really only two choices for a general all-terrain monster truck tire. The Pro-Line Badlands MX or Trencher. Both are pretty much the defacto weapon of choice for hardcore bashers and that’s whether you have a Traxxas Stampede or an Arrma Outcast.

Any bash truck that I’ve personally owned in darn near the last decade has had either-or, so here’s a little advice if you are needing to choose between one-or-the-other.

This is actually pretty easy- if you mainly run on off-road terrain, be it grass, dirt, whatever, get the newer Badlands MX tires. They are freaking INCREDIBLE bash tires. Pro-Line updated the classic Badlands with motocross inspired knobbies and they are the hotness. You haven’t lived ’til you’ve seen an X-Maxx carve up the dirt with a set of the large size ones. Pro-Line was very wise to include them standard on the new PRO-MT 4×4.

However, if you do a lot of running on pavement, I’d actually recommend the Trenchers as they are super consistent and take forever to wear down. The tread pattern is tight enough for the road but still plenty aggressive for off-roading. They are also a nostalgic favorite of mine at this point, as I’ve probably used them more than any other aftermarket monster truck bash tire, save for MAYYYYYBE the old school Maxx Mulchers in the early 2000’s. 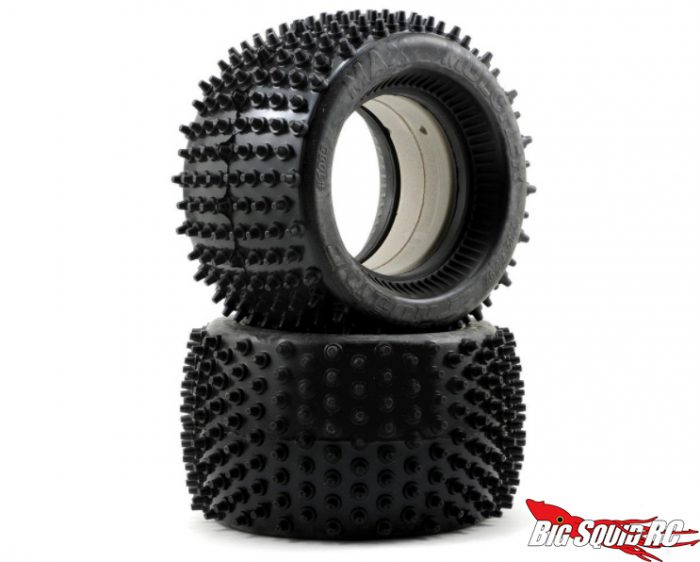 Ha, now THOSE are pin spike tires, baby. The name “Mulcher” was accurate as my dad would get pissed when I tore up our yard in my OG HPI Savage 21. Between messing around at home and at the race track (yes, in the early 2000’s many off-road tracks had nitro monster truck programs) I went through a lot of those things.

Ok, back to 2017. TL;DR, get the Badlands MX to grip and rip…or go with the Trenchers if you want something a little less crazy and that wears a bit longer on pavement. I don’t think you can go wrong with either, though.