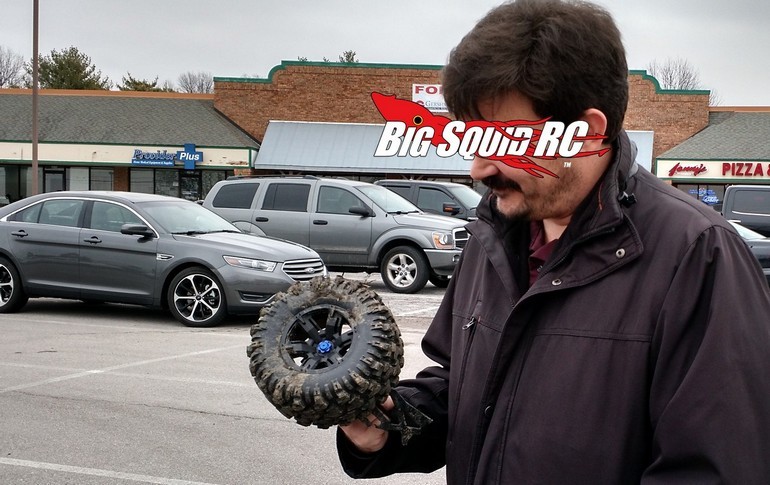 Monster Truck Madness – Goodbye to the Cub Report, Wild Speculation and a Project I Shouldn’t Take On

Before gettin’ goin’ here, a hearty goodbye and thanks to Cubby who on Monday posted his last Cub Report (well, at least his last weekly edition of it!). I remember many moons ago that I started to regularly visit BSRC due to Cubby’s weekly column that was full of ranting, speculation and hobby news.

It was during one of those posts in late 2013 where Cubby said that the crew was needing someone to talk weekly about the then blowing up scale scene. He was kind enough to take my e-mail, put in a good word to Brian, and here we are. This is actually the longest regular gig that I’ve had in my life, and it wouldn’t of happened without Cubby and THE Cub Report. Big thanks, buddy.

So in tribute to Cubby, let’s get into some wild but-not-without-merit speculation!

I learned long ago that it’s best to not try and get into the “I know what’s coming and you don’t” kind of neener, neener, neener game….but seriously monster truck fans, from mid-Summer through late-Fall you better-

I know of two confirmed huge releases that are going to happen, and another big one that while I can’t confirm is pretty much a sure thing due to my unofficial source. And that’s just what I know about, and I’m only really plugged in to one segment of the hobby. I can only imagine the OTHER cool stuff that’s going to come out.

It truly is bizarre how the COVID-19 situation has caused a massive boom for the hobby. Just this morning I was speaking with the manager at my LHS, which is one of the bigger volume stores in the midwest, and he said that ever since mid-March it’s been like a never-ending holiday season. They cannot keep inventory and anything they do get sells right away. We aren’t just talking monsters, either. Surface r/c, boats, planes, model railroads, static model kits and even slot cars. All of it, just an insane boom.

The hobby is racing to keep up with demand, and thanks to this influx of consumer cash we are most likely in store for some very cool, more unique stuff to hit hobby shop counters over the next year or so. Let’s hope that as folks have turned to the hobby for both comfort and/or because they had free time, that they are hooked and wind up staying.

To end this thing for this week, let’s talk about yet another project I’m trying to get going. Ya know, my two retro clods, drag car, and a cross country move aren’t enough…so why not add a Tamiya Semi Truck to the mix?

Yes, that’s right. My crazy ass is about to enter that rabbit hole. Jeremy is building a King Hauler, and I’d be a jerk if I let him have all the fun, wouldn’t I?

I’ve been eyeballing one of those trucks since the mid 90’s, but I blame my full on lust for one due to spending hours and hours playing Snowrunner and traversing the tundra in a big rig. I am looking forward to building mine as both a flatbed monster truck hauler AND a log runner. More on that soon.

OK, I think this has gone on long enough. I guess with Cubby hanging up his typing gloves I’m going to be the one that has to repeat this important tagline each week- go out and support your local hobby shop, race tracks and bash spots if you can!