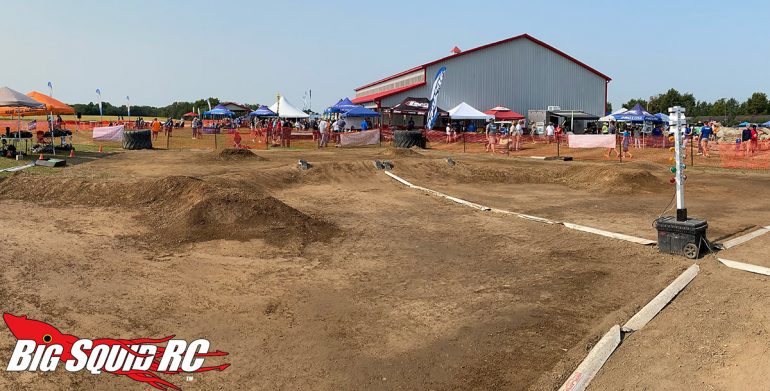 Hey folks, I’m coming to you live from a still-hot and summery St. Louis, MO! I’m here today with a brief recap of my experience at Horizon Hobby RC Fest!

I alternated my time between hanging out in the Big Squid RC booth, racing in the solid axle monster truck competition, taking part in my first ever Sumo wrestling match and making an appearance in the long jump contest!

Before I get into my monster truck related stuff, I have to say that the highlight of the day was watching amazing r/c pilots put on shows with their jet airplanes. I was sitting there with my mouth open nearly the entire time. So much talent on display! 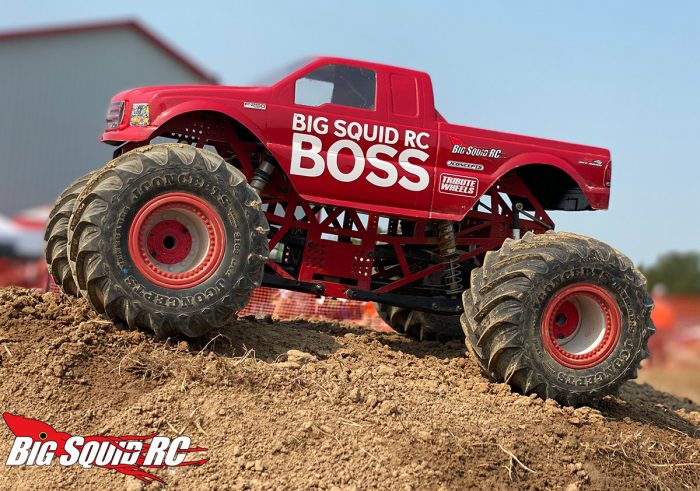 I took a few of my solid axle monsters to the racing competition and while I had other commitments and couldn’t take part in the entire event, I had a blast racing on the awesome dirt track that was based on a full sized Monster Jam stadium course.

The Sumo event was something wildly new to me. I took the Arrma Outcast Extreme Bash truck on 6S and had a heck of a time. I figured the truck would probably win easily given that I was up against various crawlers and smaller vehicles. I was wrong on that. In the 1 v 1 competition, I did wind up winning the tournament, facing off against a Traxxas TRX4 in the finals, but it was NOT easy. The ARRMA is so big and had so much power, that moving on the tight table was tricky. The truck wanted to go over most of the other vehicles and not push them. Still, a win is a win! 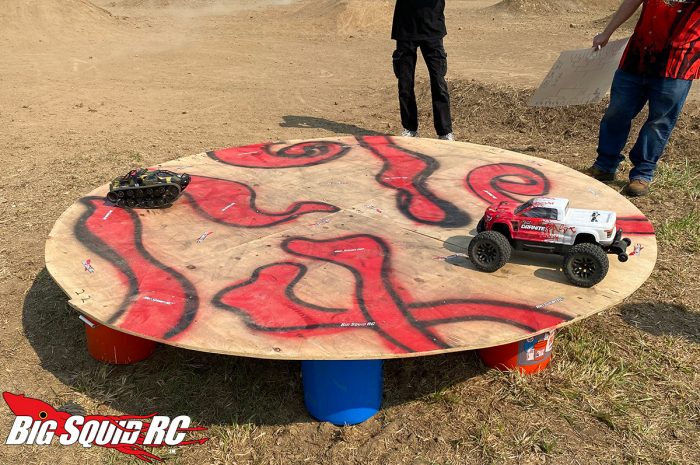 We then did a few battle royales where instead of 1 v 1, we had something like 5 or 6 vehicles on the table at once in some last man standing matches. I did horrible in this, as the big ARRMA was made quick work of by more nimble vehicles. A complete blast though!

Then, the long jump competition. Oh yes. I didn’t expect to take part in this but when I was at the booth hanging with the guys, Brian insisted I take the Outcast and enter it. I headed to the runway where the massive ramp was set up. Horizon’s Greg Sopa was MC’ing and waiting for someone to hit the ramp first, so I raised my hand. Before I knew it, I was taxi’ing.

I have never driven something in the r/c world as heavy as the Outcast, pumping out 6S, that fast. The truck was very wobbly as top speed approached, but I hit the ramp straight on. After smacking the ground and ripping off the wing, it measured at 103 feet. The truck was mechanically good though, so another round would be had!

The second time around I had a bit more confidence and hit the ramp dead on and flew to a slightly farther 105′. The landing this time resulted in the suspension giving way. There would be no third jump. Here’s the result – 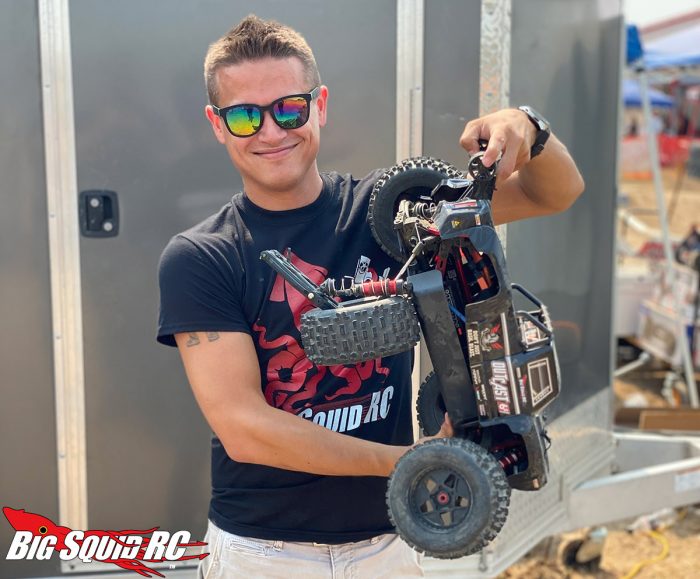 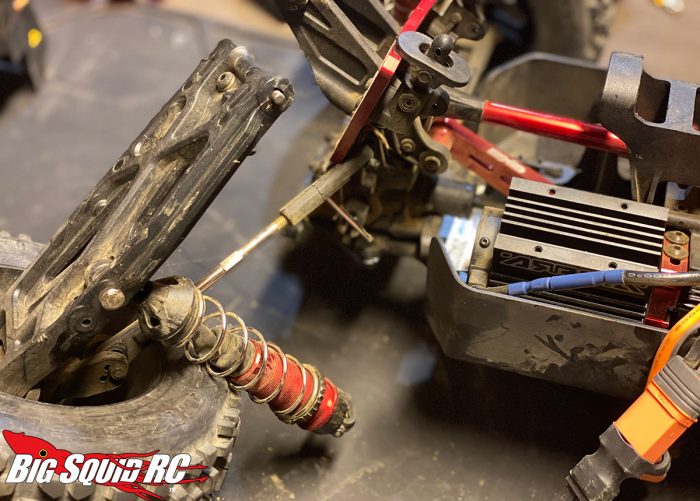 No shade on the Outcast. It’s incredibly tough to survive a 100’+ huck the first time. Most of the other vehicles doing the competition were 1/8 buggies.

The longest jump of the day went to Greg Sopa with his modified ARRMA Typhon. The buggy was modified for speed, and he hit the ramp around 100 mph and flew an astounding 260 feet. Jaw-dropping stuff!

All-in-all, a fantastic time was had. I had a 3+ hour drive back to St. Louis and was so happy I got to finally attend. The Horizon crew sure puts on a great show, and it was awesome meeting many of you who attended, as well as hanging with Brian, Jeremy, 3D Bill and others. Until next time!