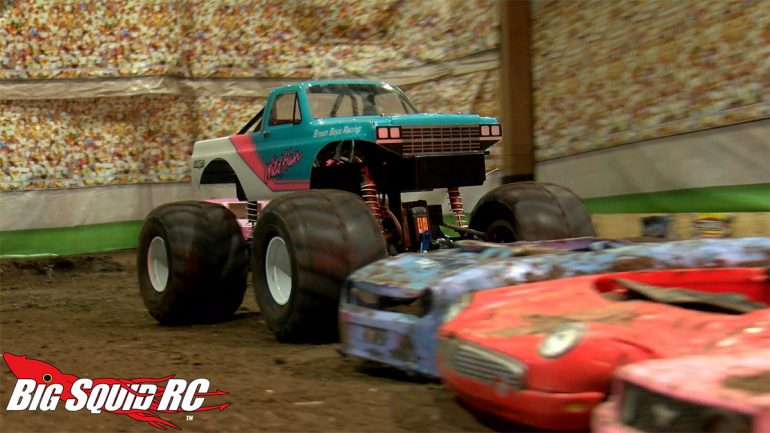 Folks that are heavily involved in the rock crawling community are used to “scale” being of the utmost importance. For most other types of r/c, it’s at best secondary or, usually, an afterthought. When it comes to solid axle monster truck racing, scale isn’t exactly forgotten but it’s also not really at the forefront, either.

A friend of mine, Colby Marshall, decided he wanted to have a go at a super scale monster truck racing series. He and some buddies spent time converting a small barn into a 1/10 arena, complete with dirt floor, crush cars and a crowd! Being that he’s a skilled videographer -an Emmy winner, actually – and has been shooting full size monster trucks for a long time, he also wanted to film the events in a realistic manner.

The result is the MTRC. They’ve held several events, and these videos are too cool not to share. You can find a link to their Facebook page right here and I would recommend checking them out!

I hope to compete in an MTRC event at some time in the near future, and when I do I’ll post a story about it here. Until then, have a gander at some of the videos from their last event-