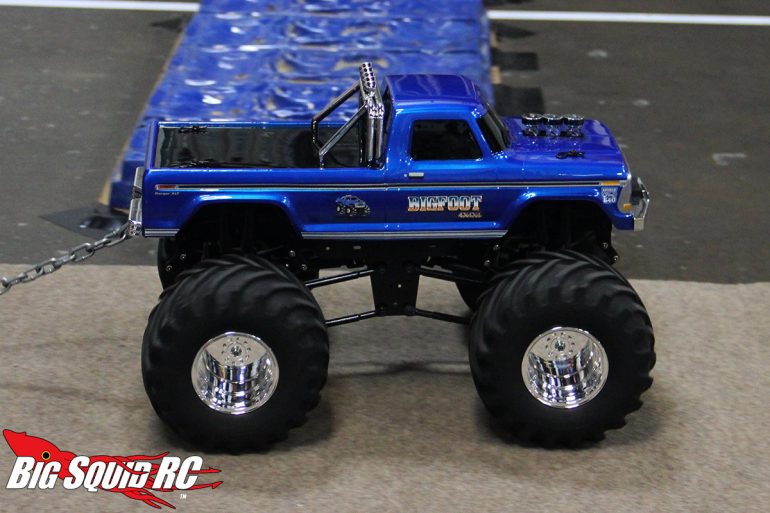 Hey gang and Happy Holidays! As many of us head into a work break between Christmas and New Year’s, and I wanted to do a quick follow-up on my “What is a Retro RC Monster Truck?” post.

The time is right for an r/c company to release a scale old school monster truck.

I’ll do my annual “predictions” column in a week or so, and this is going to be on it, but I’m going to do my pontification for this point right now so bare with me.

Scale is everything these days – has been that way for awhile – and you can get an r/c version of almost anything with 4 (or more) wheels that exists or existed in the full scale off-road world, regardless of what year it came out. Everything from military tanks to old school SUV’s. One thing that really doesn’t exist is a proper scale classic monster truck.

Yes, the Clod obviously exists, but for reasons I’ve pointed out in written word and video form, the beloved Tamiya truck doesn’t totally fit the bill as to what I’m talking about.

Yes, you can build one of the trucks currently by using a variety of parts from different manufacturers and specialty-built chassis, but I’m talking an off-the-shelf option.

One that looks so authentic that when you open the box, you get that whoosh of stale beer and methanol fumes that was so associated with the late 80’s monster truck experience at arenas around the country. Ok fine, maybe not the last part, but still!

Seriously though, the r/c company that properly taps into the golden age of late 80’s monster trucking is going to find it’s a goldmine. There are soooo many people who would want one of these. 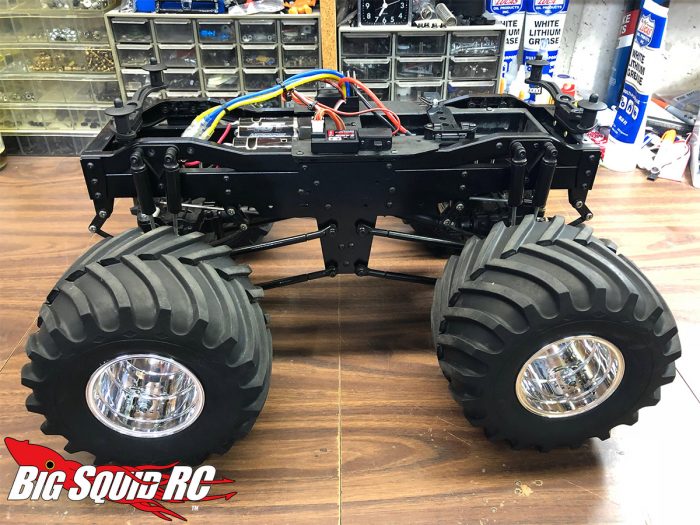 The funny thing here is that Tamiya has a relatively turn key solution sitting in mothballs- the Juggernaut 2. The Jugg was originally set to be the successor to the Clod, but wound up being too ahead of its time and didn’t sell well. While not a perfect representation of a late 80’s monster, it’s still pretty close. The Big T could just put a proper old school American pickup body on it and change the tires to that of the Clod and boom, there’s your Juggernaut 3! Yeah, it would be expensive, but I still think plenty of folks would easily pony up for it these days. I’d happily be first in line to pre-order a Jugg 2 re-release with no updates, even!

Whether it’s Tamiya, RC4WD, Axial, Losi or some other company, I feel strongly that someone will have a big hit on their hands should they do the old school monster right. Let’s hope someone does it soon!

I’ll discuss this a bit more in my 2023 predictions post. Until then, I hope you all stay safe and have a very Happy Holiday weekend!