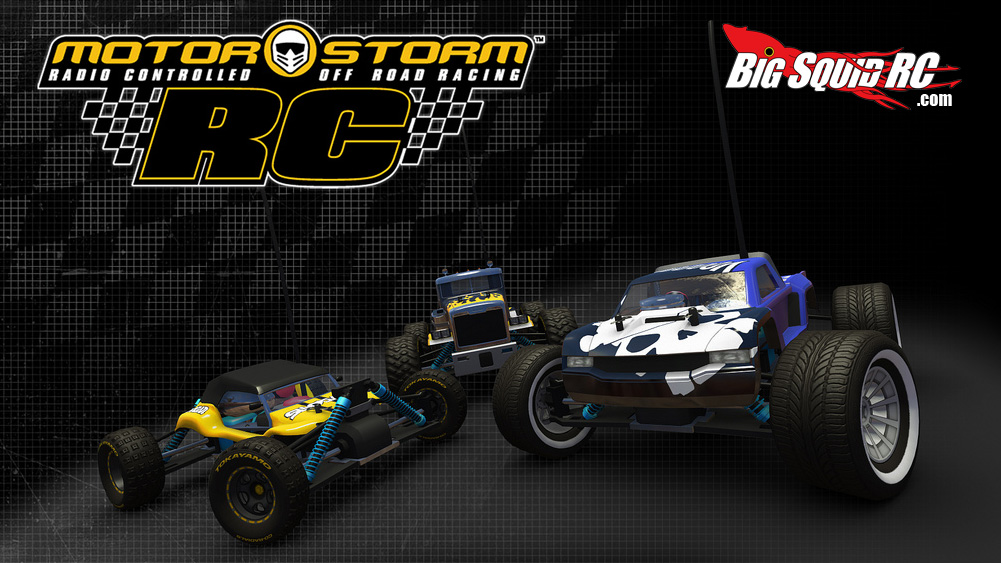 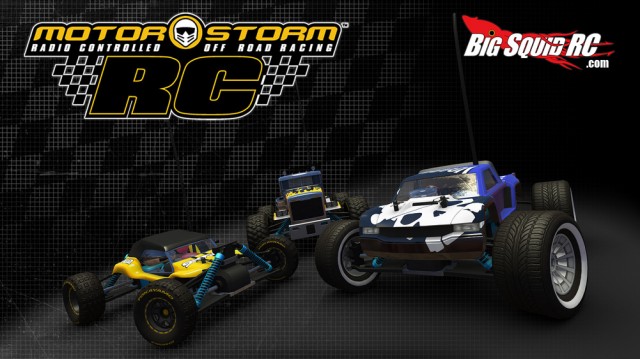 Just announced from Evolution Studios is a new game for the PS3 and PS Vita called MotorStorm RC! MotorStorm was a huge hit on the PS3, and it’s cool to see them using all that technology to cram it into a RC version. The game promises four locations on 16 tracks.

Does it bug anyone else that nobody has made a RC game as good as Re-Volt from 1999? That game looked and played great! Anyway.. lets hope this one comes close!

Video of the game in action after the break…