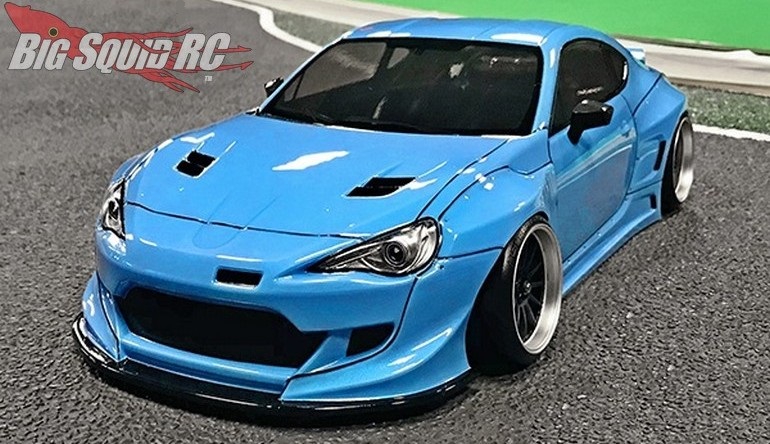 Over at Max Speed Technology they have announced a new 86RB Clear Touring Car Body. The nicely scaled 86RB is designed to fit 1/10th touring/drift cars and includes realistic ABS plastic side mirrors, as well as a rear lip spoiler and light buckets. The 86RB will be available later this month as a clear body, but will also be sold in RTR and Kit forms.

The MST 86RB Clear Body has a part number of #720019 and you can hit up This Link to read more MST news on Big Squid.