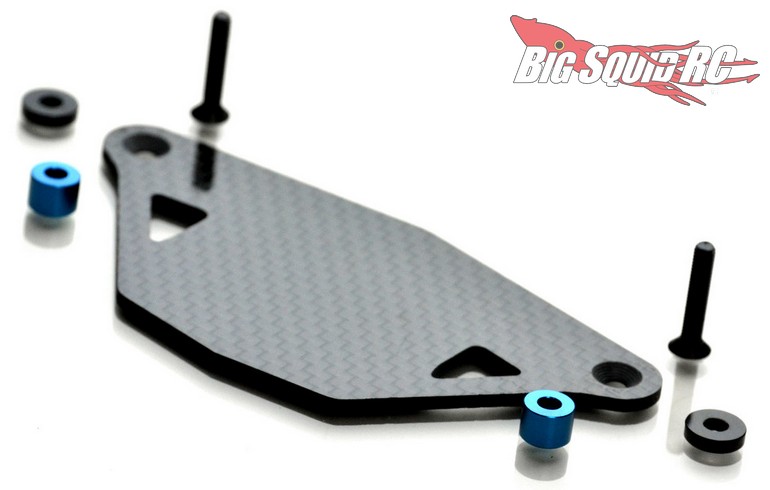 Over at Exotek Racing they have just announced Four New Upgrade Parts for the incredibly popular Associated DR10 no-prep drag car. Exotek has been making some of the trickest hop-up parts that money can buy for years, soon you will have a nice choice of upgrades for that new DR10 of yours.

The Exotek DR10 Upgrades are street priced from $13 to $24 and you can hit up This Link to read more Exotek news on BigSquidRC.