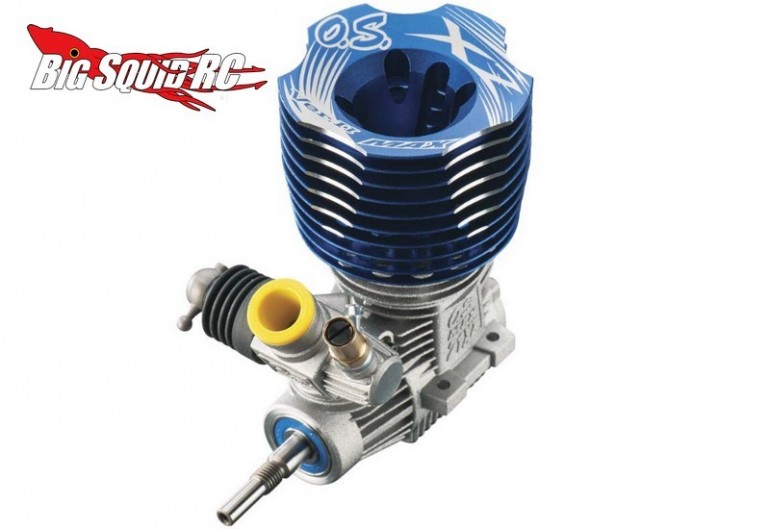 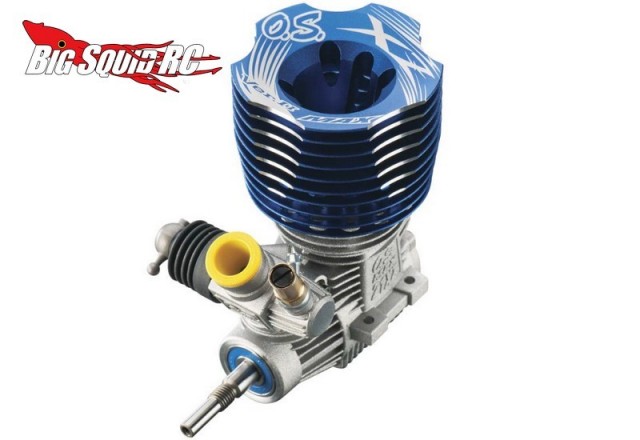 For racers & bashers looking for big nitro power at a lower price, O.S. Engines have announced the O.S. 21XZ-B V2. The 21XZ-B V2 is lighter, lower and cooler running than before, yet still produces the kind of power you expect from a top shelf engine. Some of its features include-

Get more OS Engine news at This Link on BigSquidRC.