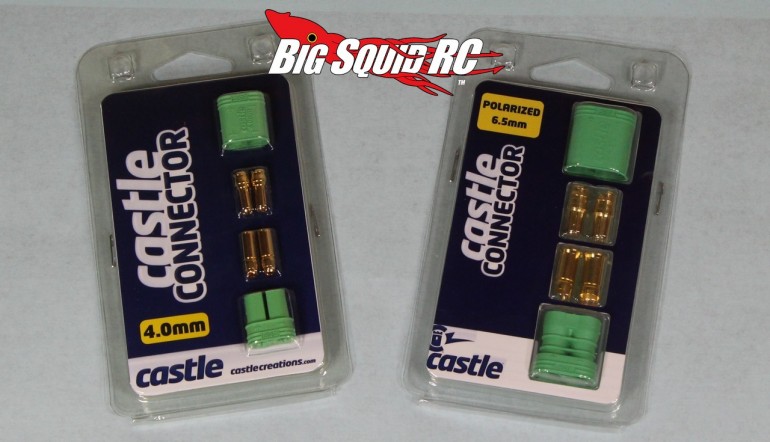 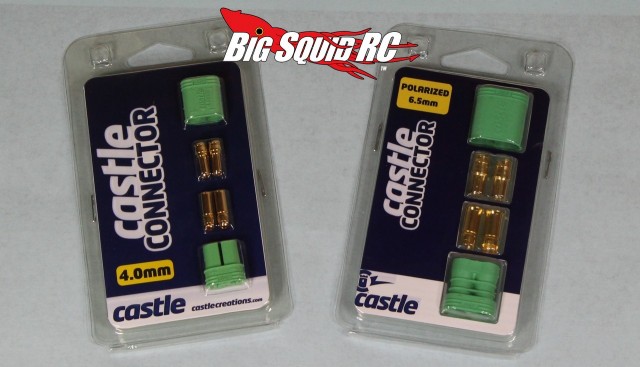 Hi, this is Iron Mike again, the ultimate lover of long walks on the beach and a connoisseur of the destruction of rc cars.

So Cubby called me up a few weeks ago and said, “Get over to my house right now, time for you to earn your keep!”. I have gotten to know Cubby pretty well over the years, whenever he calls it is never a good thing, and when he actually asks to see me in person, it is bound to be even worse. So I jump in my Iron-Mike-Mobile and broke a few (dozen) traffic laws getting to his house ASAP. On my way there I was guessing Cubby wanted to chew me out for looking at him funny one time like 5 years ago, or he wanted to verbally harass me for endorsing Ferrari hiring Sebastian Vettel. But alas, it wasn’t anything bad at all, he just had something for me test. Once inside the Cubby compound, he hands me a bunch of Castle Creations Connectors and told me to have fun, so that’s what I did. A bunch of soldering and dozens of battery packs later, what did the BSRC Bash Crew find out?

1. From first look you quickly realize that the Castle Connectors mean serious business. The 6.5mm connectors ($6 a pair) are huge and burly, while the 4.0mm units ($5 a pair) aren’t so intimidating.

2. The Castle connectors aren’t as easy to install as other units on the market. No, they aren’t that difficult, but they do take some getting used to. Per the included instructions, I drilled some holes in a piece of wood to help make the soldering process easier. Also, pushing the bullets into their plastic housing can be quite hard, we ended up using a short piece of dowel rod with pliers to get them popped into place.

3. The Castle connectors are no joke for power handling. The 6.5mm connector is stated to handle 200 amps, while the smaller 4.0mm bullets are stated to handle 75. We ended up using the 6.5s in a Thunder Tiger MT4 G3, a Durango DEX408 V2 buggy, and an ARRMA Kraton, while we used the 4.0s in a Pro-Line PRO-MT and a Vaterra Halix. We felt that all those trucks would put some heavy loads on the connectors so that is why we chose them. After running pack after pack through the trucks, on cells counts ranging from 2S to 6S, the Castle connectors did a great job. They didn’t get hot, heck they didn’t even get warm, and they didn’t come apart, even on bone crushing landings. There are other connectors on the market that would pop apart when landing a roof jump, but the Castles never came apart unintentionally.

4. The Castle connectors are relatively new to the scene so not many people use them yet. This can come in quite handy. Do you have a “friend” at the track that wanders by your pit to ask if he can borrow a battery pack? Guess what? The chance “that guy” has a Castle connector on his ESC is pretty low, keeping him from wanting to borrow (read- ruin) one of your race packs.

Overall- we are big fans of the Castle connectors as they worked well for us in high power applications.

If you like reading rc reviews you can find a Whole Bunch More here on BigSquidRC.