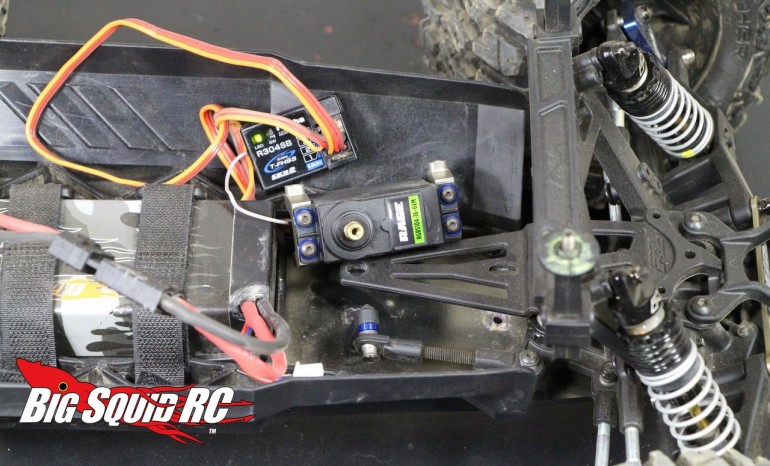 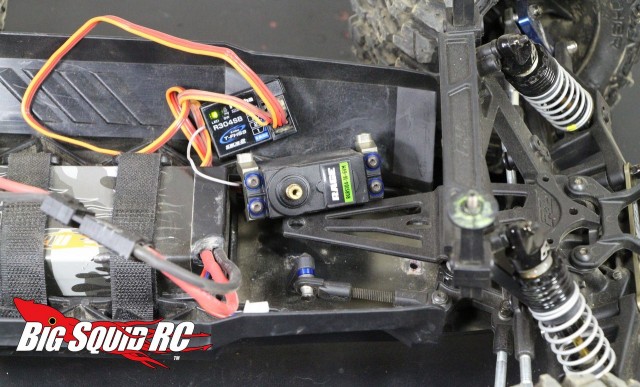 Rage RC from Hobby & Recreation Products has made some waves with their new servo line-up. How is that? Well, their most expensive servo comes in at a measly $12. How do the Rage RC servos perform? Do they blow their guts out if you tap a curb? Are they worth the cash? Here is what we’ve learned from using the Rage servos for the last two months.

* We received 3 test samples, one of each servo in the line-up. We tested all three in a wide variety of 1/10th scale vehicles. They were installed in vehicles ranging from a Durango DEX210 buggy to the Tower Hobbies Cutback to a Pro-Line PRO-MT.

* We put the most testing time in with the RGRS104-16-6VM ($12). This was a metal gear 104 oz at .16 servo. When installed in our PRO-MT it had more than enough power and speed to get the job done. We’ve bashed the 104 relentlessly and it still works as well as the day we received it. Also of note, after replacing several RTR servos with the Rage, all our testers felt the it was faster and stronger than the servos it replaced.

* The cheapest of the bunch is the plastic geared RGRS084-16-6VP. It is priced at $7 and is rated for 83 oz at .16 speed. In tested it worked fine for us, but we did end up blowing out the gears after a couple of hard bashing sessions.

Overall- the Rage servos were not the fastest, or smoothest, or most powerful servos we’ve ever tested, but they did an solid job for their price point. We are definitely going to keep a few in our pit box as back up servos. If you are looking for an affordable RTR replacement servo, or just want to get a few spares on the cheap, we can recommend the Rage RC servos to you.

Want more information on all the Rage RC servos? This is the Link to their official webpage.