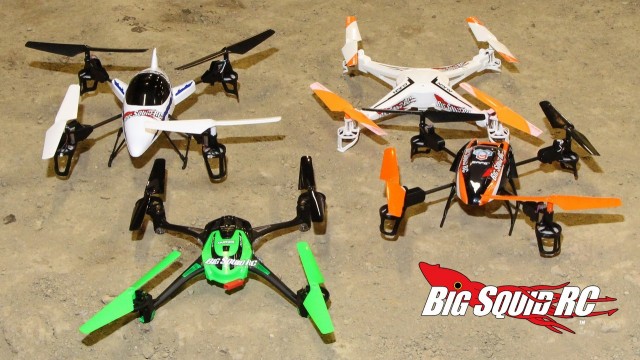 Good looks sell, it’s just a fact of life. In fact, for many consumers it is their number one priority.

Just how did we judge our looks category? We placing all the quads next to each other then carefully looked them over. Each member of the our Bash Crew then listed the quads in order on how well they looked. Of course looks is a highly personal matter and varies wildly among different people, that is why we used multiple members of our Bash Crew to determine a winner.

Of note, we did not allow members of the Bash Crew to “trade notes” about which one they liked the most (or the least) to keep from creating a bias with our other testers.

When combining the results our final standing are-
Just like in golf, the lower the score, the better.

Taking the win in the looks category was the LaTrax Alias. The Alias had a tough/tech look that put it on top. In second place was the Ares, the only quad that incorporated scale design hues into its cockpit/body. The Blade came in third, with a look that was generally well liked. The Align came in fourth and was voted last by 4 out of our 5 testers. It had had a distinctly different look, it had thicker quad arms with no real “cockpit” area.

Head over to Price or head back to the beginning shootout page.