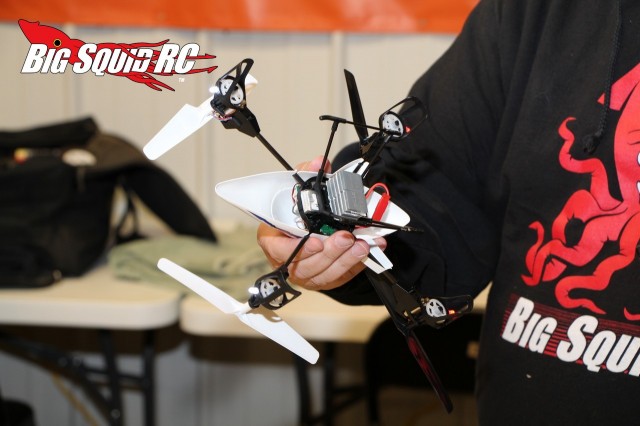 Payload can be an important consideration when picking a new quad. Some users like to add options like a camera, a tow rope, or in the case of the Ares, even things like a bubble blower or rocket launcher. A small payload means a limited assortment of things you can do with your quad, while a quad that can handle a big payload means it has the most power to spare when not packing anything else around.

How did we test payload? Very simple, we used lead pieces with double sided tape. We kept attaching the lead weights, a quarter ounce at a time, until each quad had reached it maximum payload. What do we consider a maximum payload? The quad had to be able to fly reasonably, it had to be able to do more than merely pull itself an inch off the ground. Were they nimble and acrobatic, no, but they could fly.

When LaTrax announced the Alias they emphasized the fact that it came with high performance motors, after testing its payload we would have to say they weren’t kidding. The Alias was “King of the Hill” for power by having a payload of 3.1 oz, far more than its competition. Second and third were fairly close, with the Ares just edging out the Blade at 1.9 oz and 1.7 oz respectively. Way behind in fourth place was the Align, it just wasn’t in the same league as the others for hauling a payload around.

Move on to Looks or head back to the beginning shootout page.