Raging Rotors: The FAA, FPV, and You! Part 2: Congressional Boogaloo 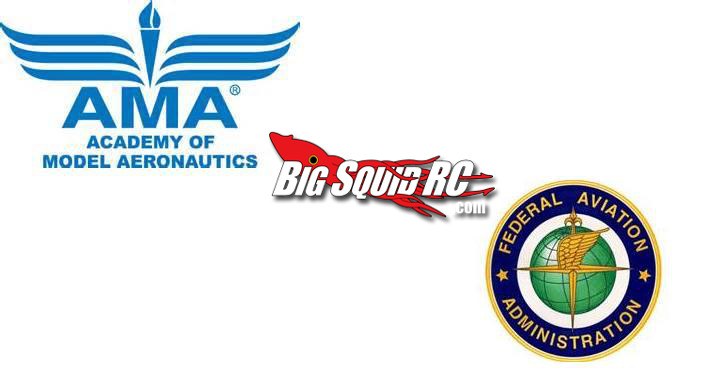 Last week I posted the newest suggested policies the FAA has drafted regarding model aircraft (airplanes, helis, multirotors) and how they can be used for ‘recreation’ as compared to ‘commercial.’ Personally, the rules are not HORRIBLE, but they do go against most of the rules and policies of the AMA, the governing body of model aviation.

Being a member of the AMA, I have been sent correspondence from the group discussing the primary concerns of the AMA regarding the FAA’s rules. The details are located here, but here are the key points:

Understandably, the AMA has worked hard to create a set of rules for RC pilots to fly by, and some of the FAA’s rulings/opinions directly negate some of those guidelines.

Want to make you opinion heard? Want to help the AMA or support the points of the FAA? Don’t comment here!

Instead, you can contact the government directly regarding these FAA rules and the AMA response by sending your comments directly to the FAA.

There are four methods to submit a comment. Emailing your comment is the fastest and most convenient method. All comments must include the docket number FAA-2014-0396. Tips for submitting your comments.Email: Go to http://www.regulations.gov. Follow the online instructions for sending your comments electronically.Mail: Send Comments to Docket Operations, M-30; US Department of Transportation, 1200 New Jersey Avenue, SE., West Building Ground Floor, Room W12-140, West Building Ground Floor, Washington, DC 20590-0001.Hand Delivery: Take comments to Docket Operations in Room W12-140 of the West Building Ground Floor at 1200 New Jersey Avenue, SE., Washington, DC, between 9 a.m. and 5 p.m., Monday through Friday, except Federal holidays.Fax: (202) 493-2251.Now, for these comments to count towards the final decision of the FAA, you must submit your two cents by July 25th.