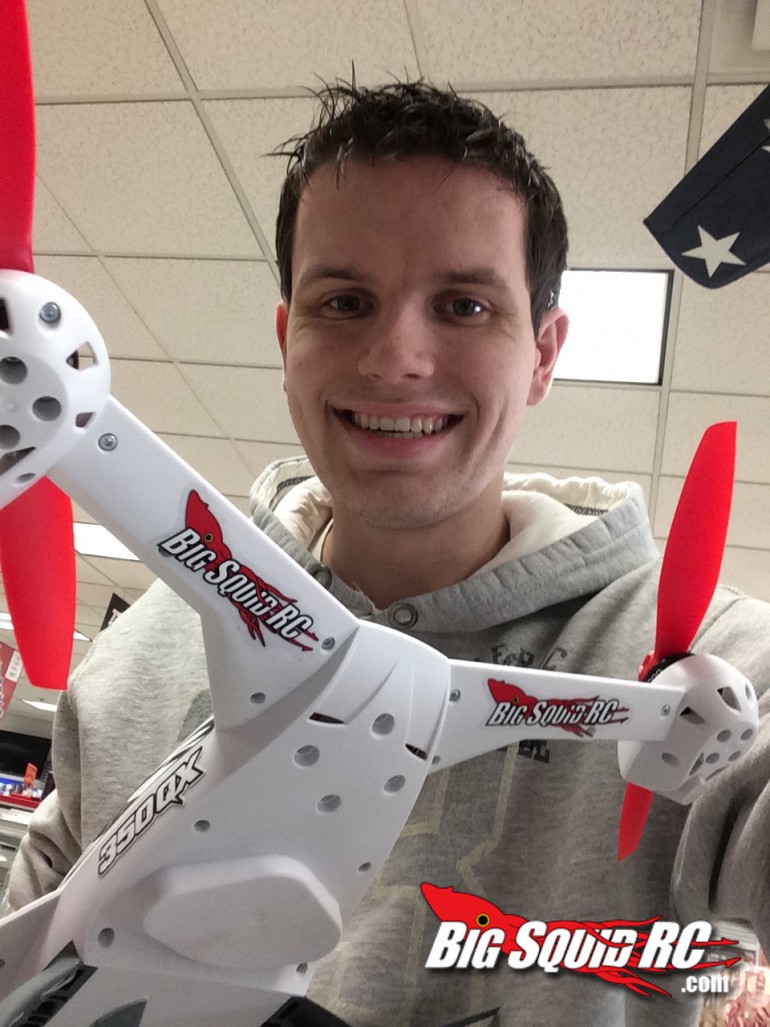 Raging Rotors: Whirlwind, or How the ImmersionRC Vortex (Might) Become Racing King…

I’M BAAAAAAAAAAACCCCCKKKK! Sorry for falling off the planet RC, but I needed to go into hiding until I could remake my tinfoil hat 😉

This is an exciting time for FPV Racing: ImmersionRC has released the details about its new racer, the Vortex recently. This is a game changer, and there are a lot of nitty-gritty details about this quad that can be missed but are equally important in the grand scheme of customizable racing multirotor aircraft.

Now, I am usually really excited, except my heart sank at the release of the Quick Start guide for the Vortex. As of current, the Vortex is just starting to ship, but with what I consider a major flaw: No support for Futaba SBus (one cable data transfer) or Spektrum DSMX. For lack of better explanation, this quad supports the less expensive OrangeRX, LemonRX, and other Chinese technology not easily available in the USA. There are cables in production to support the more mainstream US radio systems, but I fear flying season will be over before it happens. I have already requested a LemonRX so I can move forward with setting up a FPV Racer Shootout this summer!

As always, feel free to send messages to kevin (at) bigsquidrc.com. Until next time, Stay Shiny and Keep Flyin’!